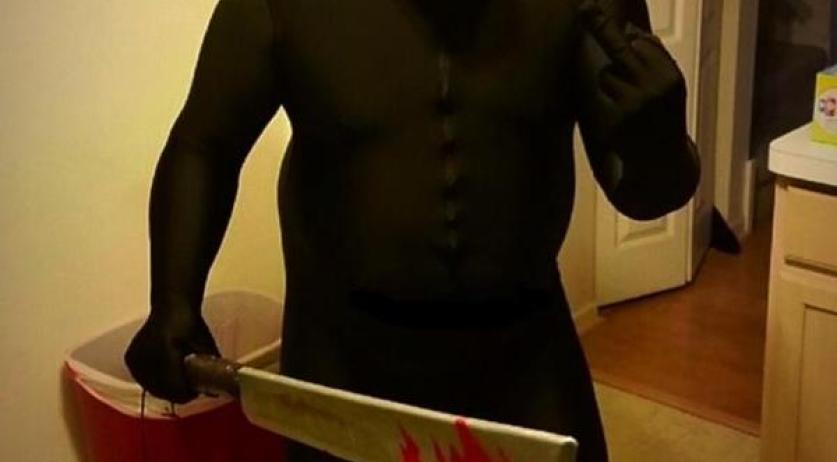 Two shrieking clowns bearing nightmarish masks and wooden batons chased two teenage girls down the street in Eindhoven, claims the mother of one of the girls on Omproep Brabant.  According to the mother, the two girls were on their way home on their bicycles on Sunday evening around nine o'clock in the St. Peter Canisiuslaan, when the two clowns emerged. They chased the girls down the street, continuously shrieking. "My daughter cycled for her life," says the mother. "One clown continued to pursue her with a wooden baton. The other clown followed a boy who was waiting at the bus stop. We immediately called the police," says the mother.  Separately, a 27-year-old woman told one local broadcaster a similar account. The woman, who wants anonymity, said she was pursed by a clown down the Neushoornstraat while on her bicycle. The costumed man "screamed and screamed" as he chased her, she told Omroep Brabant. "I think it's important that young women are aware of this, so that they do not ride their bicycles alone at night," warns the woman. Police say they are on the look out for the clowns.