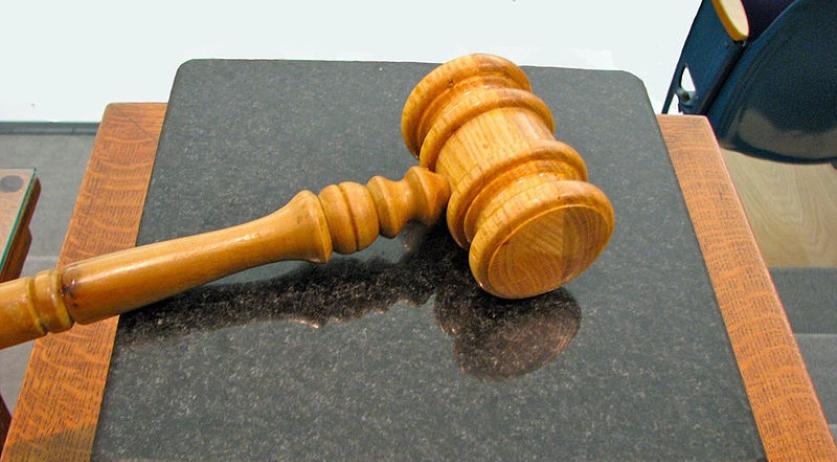 Terror suspect Sabir K. to be extradited to U.S.

Terrorist suspect Sabir K. was arrested last week Thursday to be extradited to the United States. But the court decided on Tuesday to set him free again. According to his lawyer Andre Seebregts, K. will be freed again today on the condition that he reports to the police station every day. In several weeks there will be a summary proceeding on whether K. is to be extradited to the United States. Sabir K.'s extradition to the United States was forbidden last year by the court in The Hague, this was confirmed by the Supreme Court. There was too much uncertainty about the possible involvement of Americans in the torture of K. in Pakistan. But the Public Prosecutor argues that the objection has now been removed because the American Justice denied involvement in K.'s arrest in writing. The United States suspects Sabir K. of terrorist activities against U.S. forces in Afghanistan. The accusation states that K. planned attacks for the terrorist group Al-Qaeda. K. has been fighting his extradition to the United States since 2011, when he was deported to the Netherlands from Pakistan. K. claims that he was tortured for months in Pakistan before being deported to the Netherlands. Seebregts thinks that the way K. is being addressed is exaggerated. "He was already free for a year and a half without any problem. And then he is arrested with much fanfare", said the lawyer. According to Seebregts, after his arrest K. was placed in the terrorist department and brought to court accompanied by a special monitoring team, and now he is allowed to just go free again.