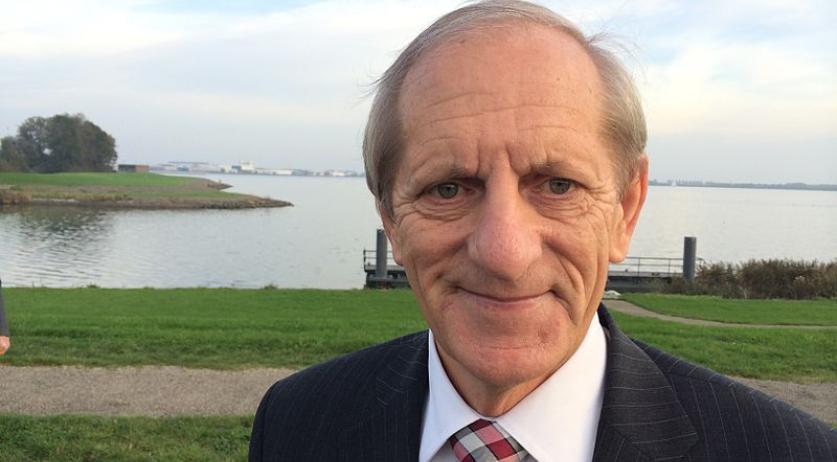 Acting Mayor Midden-Drenthe Ton Baas (VVD) has said no to 1,400 asylum seekers getting shelter in the Drenthe village of Oranje. He made this statement during an extra council meeting in Beilen on Monday. Baas didn't say how many refugees will be allowed to stay in Oranje, "but there will never be more than a thousand depending on the circumstances". Earlier in the evening a majority of the board made it clear that 1,400 refugees are too many in a village with only 140 inhabitants. Tempers flared during the council meeting. Many parties criticized the Mayor and aldermen, saying that they acted carelessly and thoughtlessly by making arrangements to accommodate 1,400 refugees without consulting the Central Agency for the Reception of Asylum Seekers (COA). GroenLinks accused the local party Gemeentebelangen S-B-W (Smilde-Beilen-Westerbork) of racism, which in turn demanded a public apology. On Monday night the COA did not substantively respond to the position of Midden-Drenthe, but did say that they will discuss it with the Mayor and the aldermen.