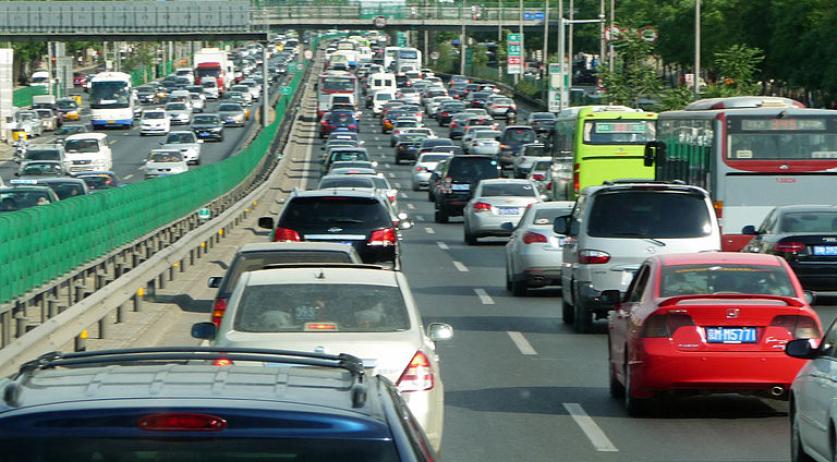 In 2013 traffic jams on Dutch highways cost businesses between 613 and 797 million euro. This is apparent from research published on Monday by TNO requested by Transport and Logistics Netherlands (TLN) and shippers organization EVO. The daily traffic jams cause time loss and increased fuel use. The traffic jams also lead to other costs such as deployment of additional vehicles to deliver goods on time and changes in route planning. According to TLN and EVO, the A15 between the Benelux tunnel and Vaanplein caused the most expensive traffic jams in the past year. Number two is the A27 between Gorinchem and Hooipolder, followed by the A58 between Galder and Batadorp.