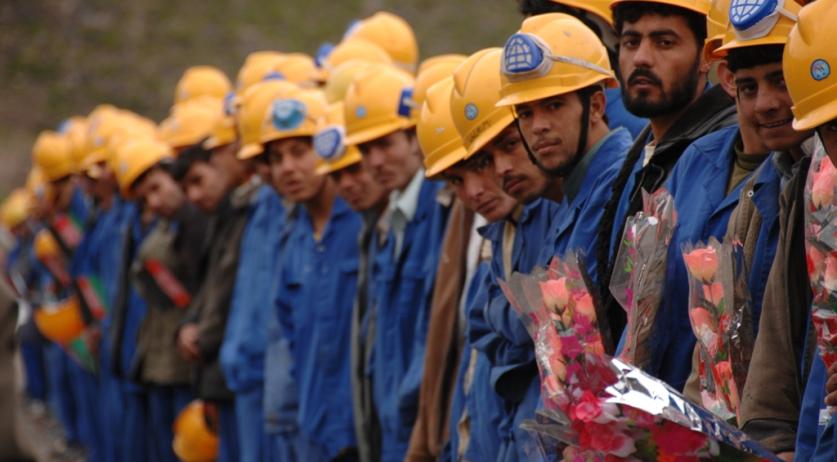 The arrival of migrant workers from Central and Eastern Europe has caused the displacement of Dutch employees in a number of industries. It is cheaper for employers to hire staff through foreign companies as they often don't have to pay social insurance or make pension contributions. This is evident from a study report that Minister Lodewijk Asscher of Social Affairs sent to the Second Chamber yesterday. According to the report by SEO Economisch Onderzoek (Economic Research), the industries that are most affected are construction, horticulture, food industry and road transport. It involves work for which little training is required and for which knowledge of the Dutch language is unimportant. Less educated people, young people and immigrants form the largest risk group for displacement. Between 2001 and 2011, the share of foreign workers (mainly from Central and Eastern Europe) in the Dutch labor market increased from 4.0 to 7.7 percent. The total number of Dutch employees also increased, but in construction, horticulture, food industry and road transport it decreased sharply in the last ten years. In these sectors the number of foreign workers increased the most. The report shows that employees who previously worked in, for example, transport and horticulture, have not become massively unemployed by the arrival of Eastern Europeans. Many of them have found work elsewhere. A number of them now work as freelancers, often out of necessity. According to Asscher, this study shows that the fight against unfair competition on employment conditions should receive more attention. He will soon send a legislative proposal to the Second Chamber on tackling sham arrangements and tightening the law for minimum wages.