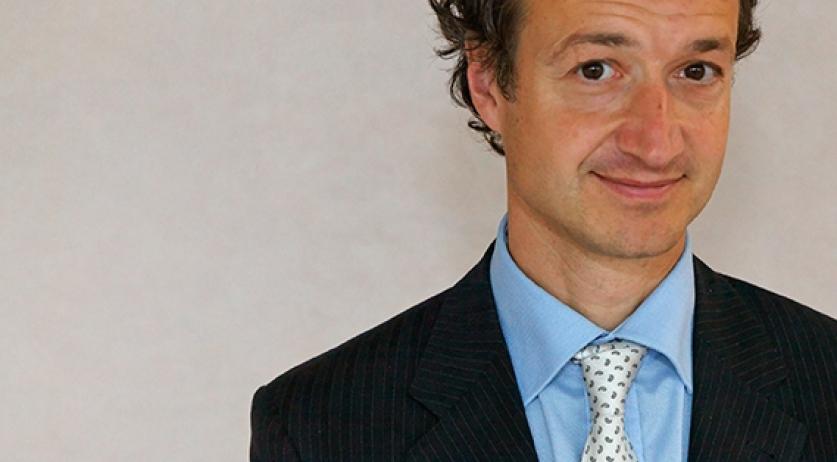 Residents to get four months to pay extra tax hit

The 5 to 6 million Dutch who will receive an additional tax from the tax authorities in the spring, will get four months extra to pay it. During that time, no interest has to be paid. State Secretary Eric Wiebes of finance announced this last night in the debate about the tax plan for next year. The additional tax for most people will be between 0 and 300 euro, but the amount can go up to 700 euro. The average is 150 euro.