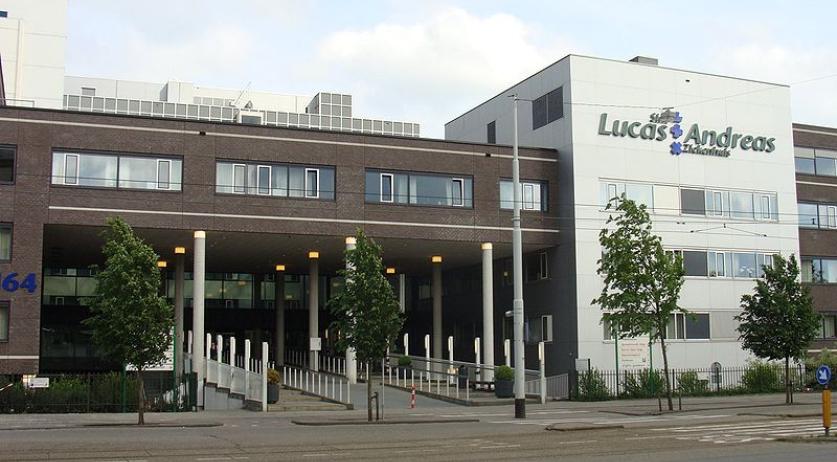 The Sint Lucas Andreas Hospital in Amsterdam announced yesterday that at least 6 of their patients have been infected with the norovirus.  The patients got the virus in the orthopedics/urology ward. For the time being, no other patients are being admitted to that ward. People in that ward are also temporarily not being transferred to other wards. The affected section is being cleaned extra well. Employees of that ward may also temporarily not work in other parts of the hospital. The symptoms of the norovirus include nausea, vomiting, diarrhea and severe abdominal cramps. The virus is not life threatening, but very contagious. Symptoms appear between 1 and 3 days after contracting the virus and only last for a day or two.