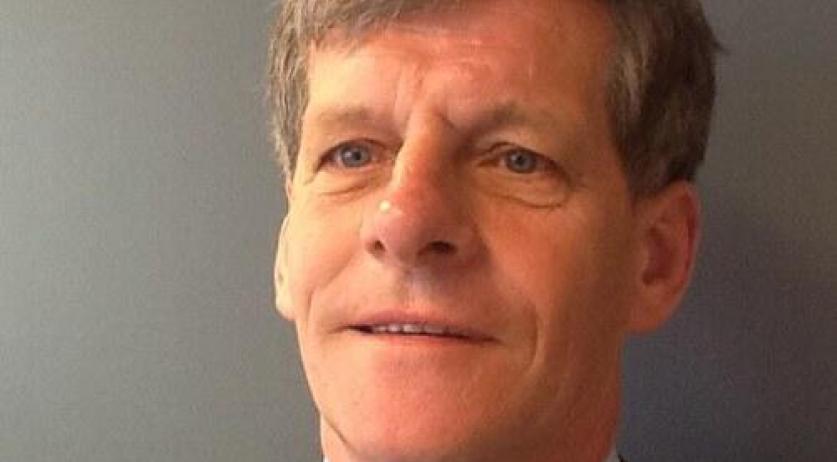 Mayor of Midden-Drenthe Jan Broertjes suddenly announced his resignation last night prior to the council debate on the social assistance policy in Midden-Drenthe. Broertjes came in to disrepute when he promised a welfare mother a lifetime benefit and released her of a reintegration obligation. There was however the condition that she would withdraw all legal complaints against the municipality and would not seek publicity. Investigation bureau Necker van Naem is investigating the issue at the request of the City Council. The investigators accused the mayor of lying and arbitrary dealings. The investigators attribute the latter to the administrative culture in Midden-Drenthe. When it comes to assistance and reintegration, the municipality makes us of "customization". Exactly what that is, isn't explained. "This policy is uncontrollable, opaque and not transparent."