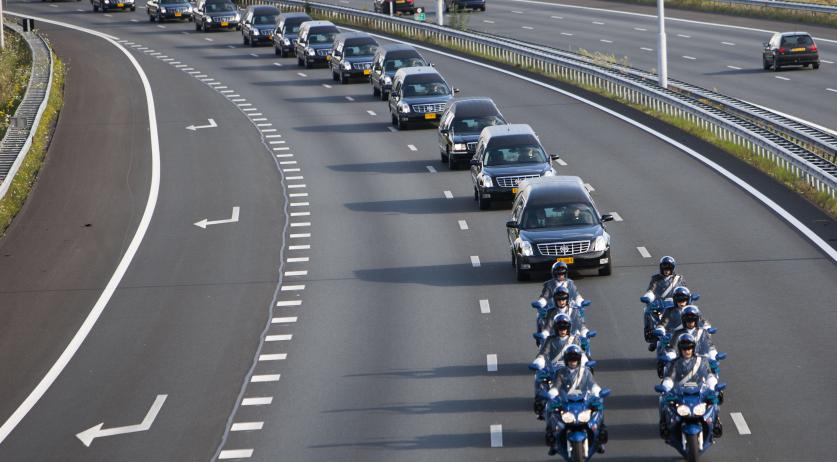 More human remains have been recovered at the crash site of Malaysia Airlines flight MH17, which plummeted from the sky over eastern Ukraine in July. The remains were recovered by a team of Dutch investigators working with the State Emergency Service of Ukraine and the Organization for Security and Co-operation in Europe. An initial forensic examination will take place in Kharkiv, Ukraine, Prime Minister Mark Rutte told the Dutch Cabinet on Friday. So far, the DNA of 283 people on the ill-fated flight have been identified. There were a total of 298 people killed onboard the Boeing 777, of which 193 were citizens of the Netherlands. The Prime Minister says a ceremony honoring the repatriation of the victims will be held when they are flown to the Netherlands. A date was not yet revealed. “The security situation on the ground is constantly changing,” he said in a statement. “Every day we look at what is possible,” he mentioned, referring to the possibilities of doing more investigative work on the ground in Ukraine. Prime Minister Rutte will travel to Malaysia and Australia next week to meet with the heads of state of those nations. They will further discuss the plane crash that killed 43 Malaysians and 28 Australian people.