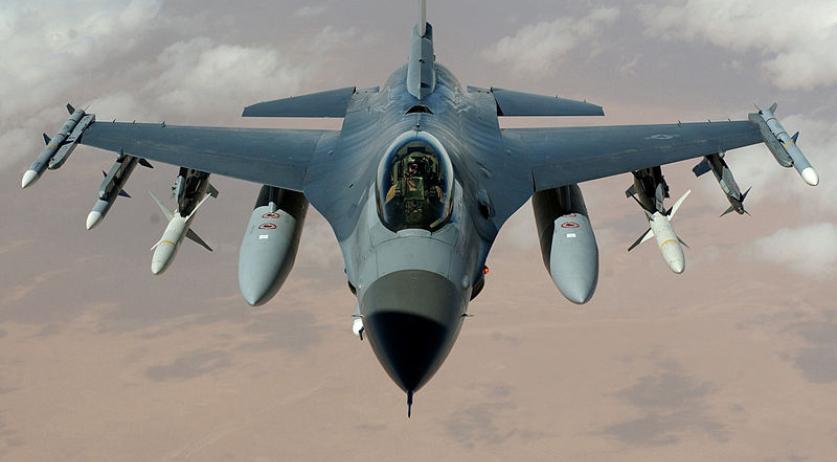 A Dutch F-16 led an international bombing of terrorist organization Islamic State (ISIS) on Friday. According to the Ministry of Defense, 15 aircraft from five countries participated in the mission. Four Dutch F-16s took part in the attack. An United States B-1 bomber also flew along. The planes bombed ammunition storage complexes and command centers of ISIS in Iraq. This was the first time since 1994 that the Netherlands lead a bombardment mission. In that year about 40 NATO aircraft under Dutch leadership bombed an airfield in former Yugoslavia.