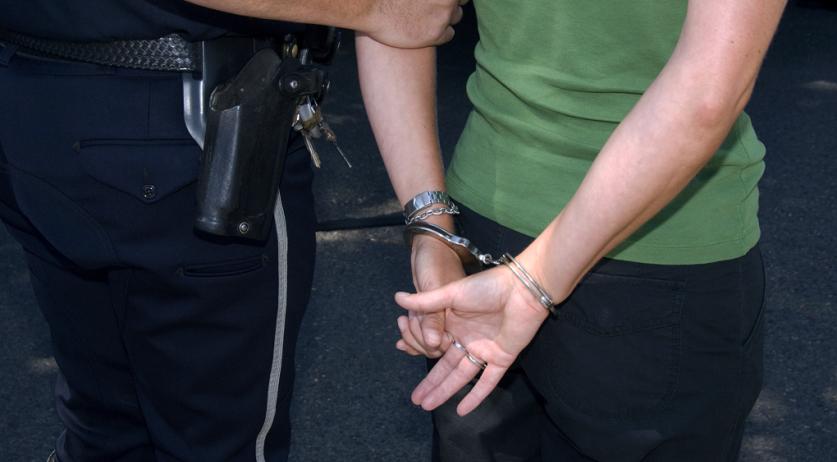 Stick up man turns self in after attempted robbery

A man turned himself in to the police after he held up a cafeteria in Duiven on Sunday. The 45 year old man from Duiven has been arrested. At about 19:15 p.m. the robber entered the cafeteria on Mondriaanstraat and demanded money, threatening the employees with a knife. The employees fled and notified the police. The robber then disappeared. Later that night the suspect called the police and told them that he had committed the robbery. The appearance of the man corresponds to the descriptions the employees and a witness gave.