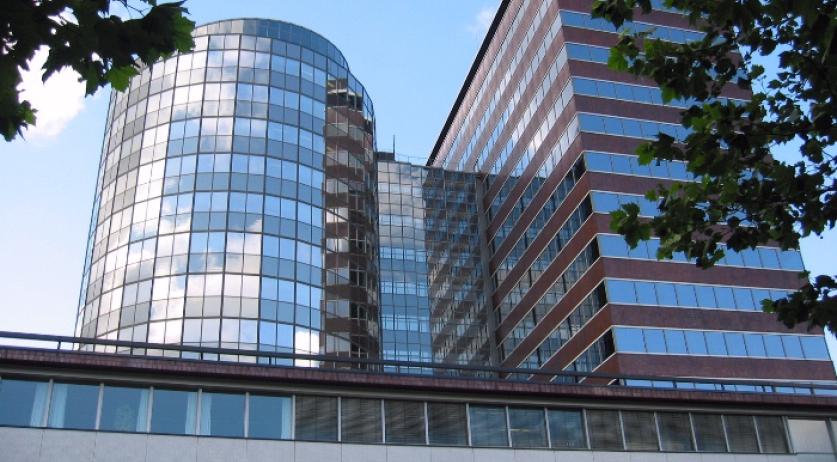 The Dutch banking sector “will be in healthy condition” when the European Central Bank (ECB) begins their supervision on November 4, the Dutch National Bank (DNB) said. Seven Netherlands banks were examined by the ECB and found to be healthy and well-capitalised, and survived the stringent stress test. Total costs for testing the Dutch banks is estimated at 50 million euro, the DNB said. The Dutch National Bank is responsible for the charge. The investigation into 130 of Europe’s largest banks included an asset review of ABN Amro, BNG Bank, ING Bank, NWB Bank, Rabobank, RBS N.V. and SNS Bank. The DNB said in a statement that each of the banks’ “core capital remains well above the 8% threshold” There is no requirement for the banks to recapitalise, the DNB suggested. "The results of the balanced study show that all seven Dutch banks are well capitalized," said DNB director Jan Sijbrand in a press conference Sunday. "These banks are not only strong enough, they can also take a beating," he said referring to the "adverse scenario" stress tests designed to push the banks to their limits. As part of the stress test, an “adverse scenario” was created to see how the banks would fair in troubling times. The test uses a growth rate 5.4 percent lower than projected, a 17-percent drop in housing prices, and the stock market taking a 24-percent nosedive. The doomsday scenario also tests against an unemployment rate of 9.6 percent, and jump in the 10-year interest rate by 1.4 percent. As opposed to the eight-percent threshold banks have to maintain in a baseline scenario, they are required to hold above a 5.5-percent threshold in the adverse scenario. All Dutch banks survived the test. The ECB’s examination of 130 European banks “cover approximately 85% of the balance sheet total in the euro area.” Across the continent, work still needs to be done as 25 banks failed the tests, and need to raise an additional 51 billion euros in capital.