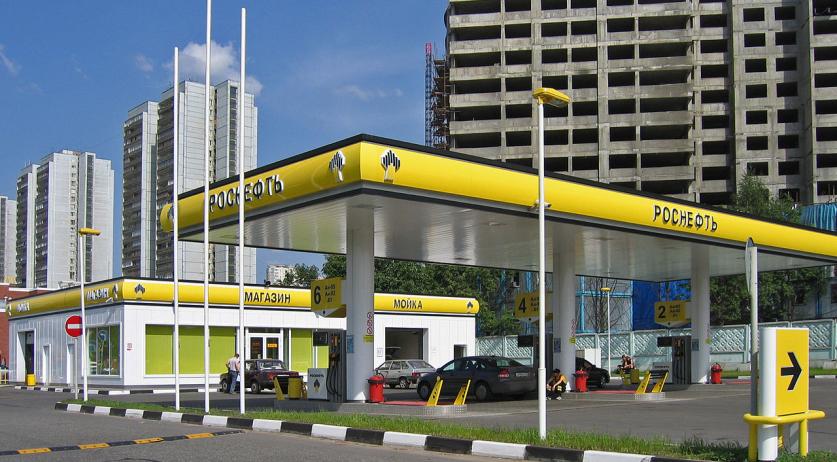 The Russian state oil company Rosneft and business man Arkady Rotenberg are going to court to fight the European Union's sanctions. The EU imposed these sanctions because of Russia's involvement in the conflict in the Ukraine. Rosneft is turning to the European Court of Justice. The company wants the ban to raise money in the European capital markets lifted. Rosneft and other Russian companies have until end of 2015 to pay off about 100 billion euro in old loans and therefore need to make new loans. The European and American sanctions make this difficult to achieve. Rotenberg, friend and former judo partner of Russian President Vladimir Putin, is also turning to the Court. Since July he has been banned from entering the European Union, and therefore he is no longer able to reach his possessions in Italy. He wants those measures to be repealed.