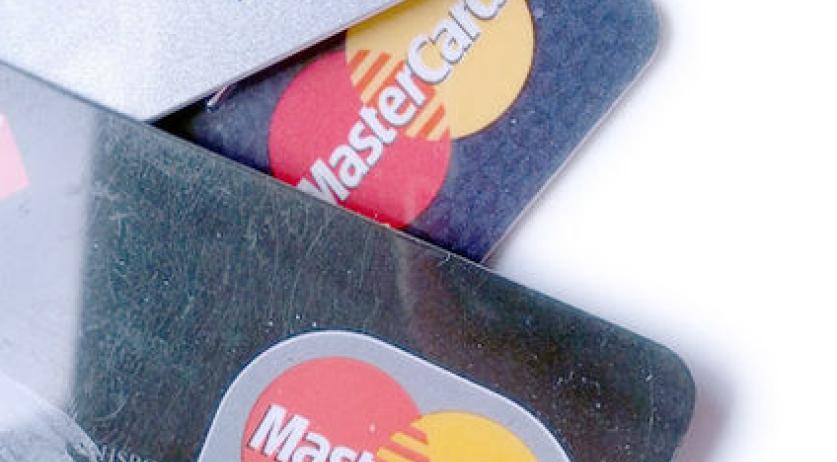 According to the Dutch Institute for Budged Information Nibud, households with financial problems cost society 11 billion euro annually.  This damage could be significantly reduced by a different approach to debt problems. One household with serious financial problems costs society an average of 10 thousand euro per year. There are about 1.1 million such households in the Netherlands. Many costs are not only caused by bad debts, but also by benefits and illness. On average people with bad debts are sick 9 more days per year than people without these debts. They take longer to find a job and thus receive more benefits. "People with debt problems' heads are too crowded with the stress of the problems surrounding the finances and therefore have no time to look for work or to invest in their future in other areas." says researcher Tamara Madern from Nibud. According to Nibud, the same society that suffer so much damage by debt, promotes the growth of the debt problem. "For example, it is much harder to find information on early repayment of a loan, than information on how to increase the loan amount" Several studies indicate that the number of people with debt problems will increase in the coming years.