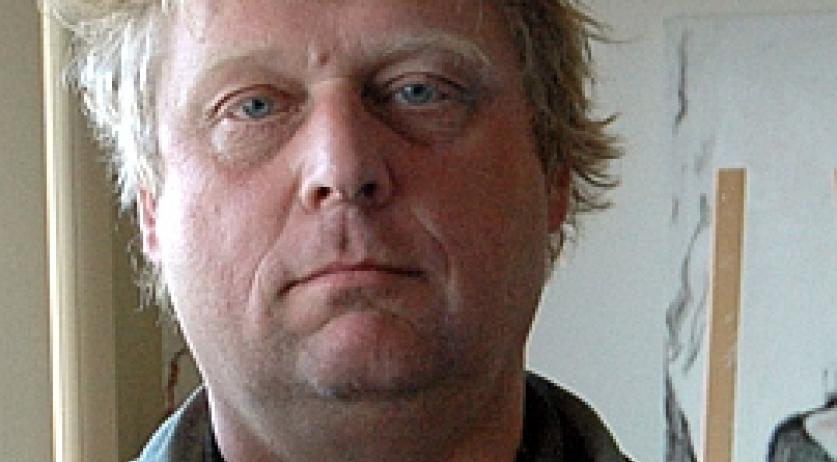 Minister Plasterk wrote to the Second Chamber that there will be a new investigation into the actions of the General Intelligence and Security Service (AIVD) after the murder of Theo van Gogh. This is following a broadcast of EenVandaag about possible accomplices of murderer Mohammed Bouyeri. Te prosecutor who made the case against Bouyeri spoke in the broadcast about the existence of accomplices. According to Plasterk, those comments were not based on new information. The actions of the AIVD until the murder on November 2nd 2004, were exhaustively examined by the Supervisory Committee on the Intelligence- and Security service (CTIVD), Plasterk writes. The CTIVD is an independent supervisory body headed by former chief justice Bouwer. Plasterk now asked the CTIVD to make a new investigation into the actions of the AIVD after the murder. "Given the large social impact of the event and questions that are apparently still alive." the letter says. During the trail Justice already indicated that Bouyeri may not have acted alone. Someone would have had to arrange a firearm and study the movements of the filmmaker. Mohammed Bouyeri was a member of the Hofstad group. This group was wiretapped by the AIvD even before Van Gogh's murder. In EenVandaag the prosecutor says that all the recordings before the murder have been erased. Only the recording after the murder has been preserved.