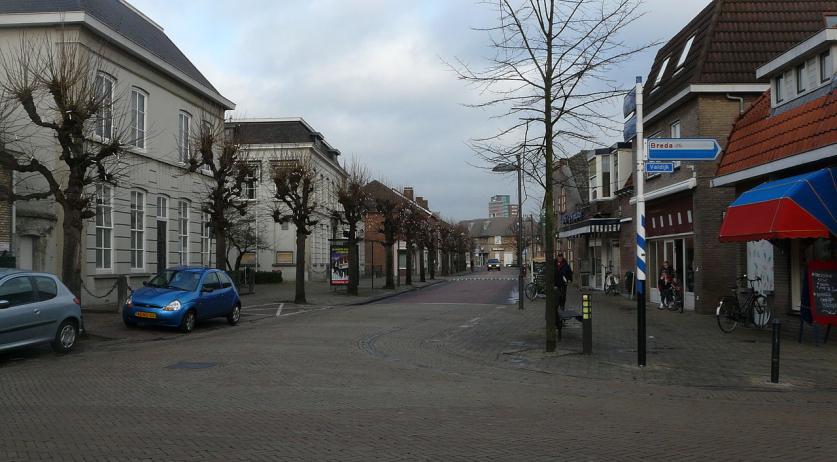 The biggest mystery in Prinsenbeek at the moment is who has been sending hurtful letters to many of its residents these past seventeen years? Everyone has a theory about the hurtful letters that have now come out in the Brabant carnival village. The letters are often very personal and mention diseases and deaths. The letters are signed "a Bekenaar" or sometimes "a carnival reveler". Many of the recipients are women, often in their fifties. Often they were going through a difficult period when they received the letter. Other than that, there appears to be no connection between the recipients. Because of the hurtful and personal content, the recipients kept the letters secret for years. They thought they were the only victim. The police received a report of libel and slander, and following the publicity at least two more victims reported to the police. Prinsenbeeknieuws.nl has already had contact with twenty affected families. More than ten letters and cards are being investigated for fingerprints and other traces. Prinsenbeek has 10 thousand residents and a reputation as a party town.