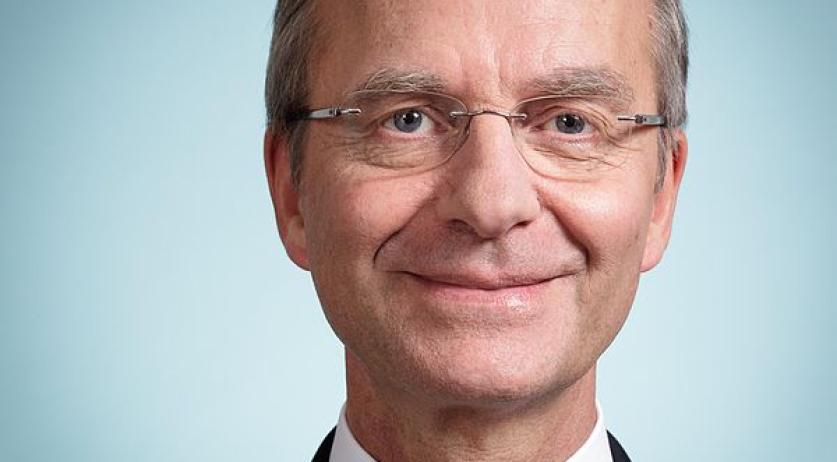 Minister Henk Kamp of Economic Affairs will be called into Parliament to answer for the earthquake problem in Groningen, after MP for the Socialist Party, Eric Smaling, asked for clarification. A majority of Parliament supports the call, the Algemeen Dagblad reports.  This Parliamentary debate comes after yet another earthquake, 2.8 o n the Richter scale, in the region of Ten Boer in Groningen on Tuesday, caused by gas extraction activities from the Netherlands Oil Company (NAM). NAM itself warns residents in the rural as well as urban areas of Groningen that there will definitely be more, and heavier earthquakes in the coming time, as NAM President-Director Bart van de Leemput tells the NRC Handelsblad this week. Smaling believes that the Groningen earthquakes are becoming a national problem. PvdA-MP Jan Vos is worried about the fact that the earthquakes are now also hitting the center of Groningen city.  Most of the earthquakes have so far affected only rural areas. For Dutch standards, the earthquake on Tuesday was in the "heavier category", according to the Netherlands Meteorological Institute (KNMI). The NAM office in Assen has already received more than 250 reports from people whose homes were damaged by the quake. Most reports came from Groningen, where 136 people reported damage. Acording to the Algemeen Dagblad, the provinces of Groningen and Drenthe experience earth tremors twice a week on average. For Minister Henk Kamp, the earthquakes are a "fact of life", with several dozen experienced this year alone. He tells the AD in a reaction to the most recent earthquake that he was shocked, but that it was not a reason to change the entire policy. Kamp said that the earthquake fits "in the pattern that we had in our minds when we made the agreements." He said that the consequences of these 'facts of life' should be limited as much as possible. Measures are being taken to minimize these consequences already, Kamp states, such as the agreement to decrease gas extraction, to restore the damage to homes, and to make sure that homes and other buildings in risk areas will be fortified.