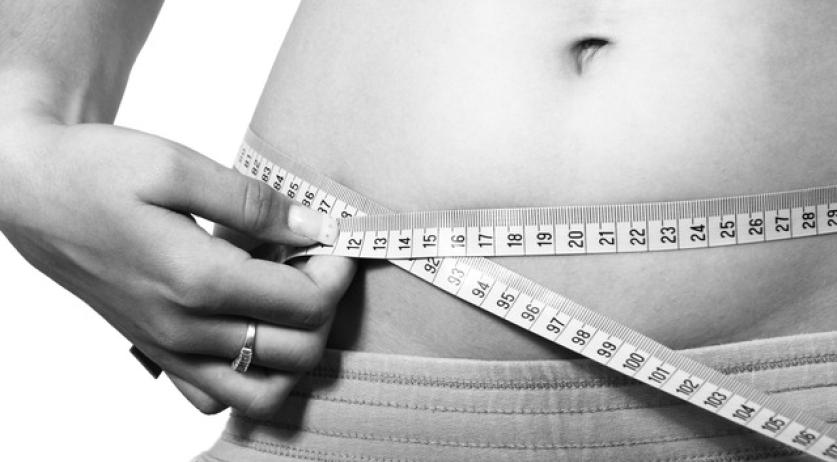 Half of Dutch women ashamed of their bodies

Dutch women are growing more ashamed of their own naked bodies, according to research from health magazine gezondNU. Almost half of Dutch women feel they are too fat, and feel unhappy about their bodies when they look in the mirror. They also feel inferior to other women. Based on research performed by Blootonderzoek (Naked Research) 2014 for gezondNU, it seems that 47 percent of Dutch women feel this way about themselves. Four in ten find their naked images unsatisfactory, and 16 percent feel inferior in comparison to other women. Almost half of these unsatisfied women are unhappy with their stomachs, 31 percent hate their fat rolls, 19 percent are ashamed of their thighs and 12 percent don't like their hips. Because of this, these women are uncomfortable going to the sauna or the swimming pool. According to the research, 20 percent women feel they have nothing to be ashamed of, and 11 percent say they are entirely confident in their nakedness. This Naked Research was also done in 2011, and comparing the two reveals that the Dutch woman's body image is deteriorating. Three years ago, 10 percent of women said they feel inferior compared to other women when walking around naked or in swimming clothes This is 16 percent now. In 2011, 35 percent of women said they were too fat, now that is 40 percent. The group who feels comfortable with themselves is growing smaller, from 25 to 13 percent.