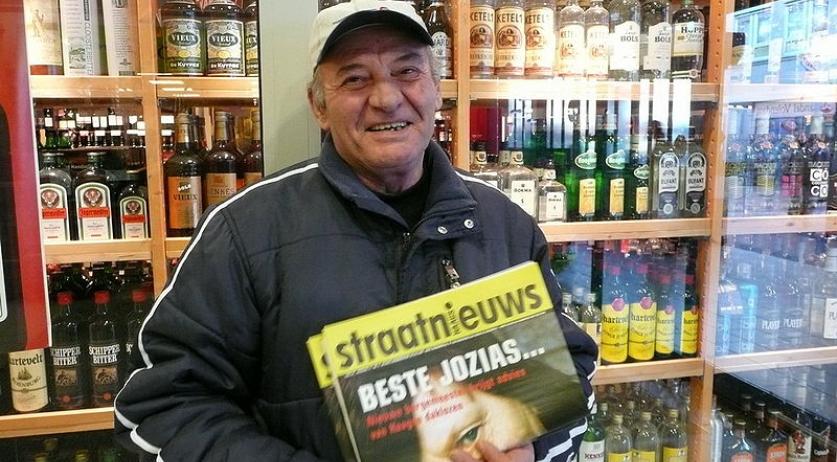 In Utrecht, the Public Prosecution Authority announced yesterday that it will indict the treasurer of homeless newspaper Straatnieuws (Street News) for fraud. Former PvdA council member Bert van der Roest reportedly stole €45,000 from the paper during his time as treasurer, the NRC reports.  According to RTV Utrecht, the paper's Straatnieuws Utrecht Foundation (SSU) announced yesterday that they are very near bankruptcy due to this fraud. SSU further tells the regional broadcaster that the bankruptcy was caused by the Ministry of Justice waiting nine months before coming to a decision to possibly prosecute Van der Roest. In October of last year, it became clear that Van der Roest was funding various holidays and café visits with the defrauded money. According to the NRC, Van der Roest stole small amounts of money on several occasions in a year's time as treasurer. When the fraud was discovered, he withdrew himself as council member for the PvdA in Utrecht. At the time, Straatnieuws was promised that Van der Roest would refund the money, but this never happened. In January, the paper filed a case against him.