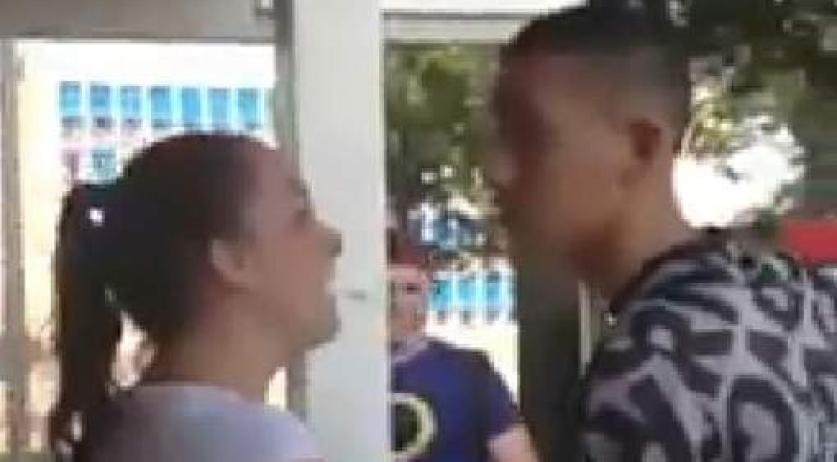 The police arrested a third suspect for the assault of a 15 year old girl from Beverwijk on Sunday. This suspect is a 15 year old boy from Heemskerk. The other two suspects, two boys (14 and 15 years old) from Heemskerk and Beverwijk, were arrested on Thursday September 18th. They will appear before the magistrate today. The 15 year old girl was assaulted at about 14:50 pm on Thursday, September 18th, on Plein 1945 in IJmuiden. Bystanders filmed the assault and spread it through social media. The girl reported the assault to the police station on Thursday afternoon. The girl was admitted in the hospital with a severe concussion, but is now back home, de Gelderlander reports. The police are currently investigating the cause of the conflict. http://youtu.be/T3fad9u2blI