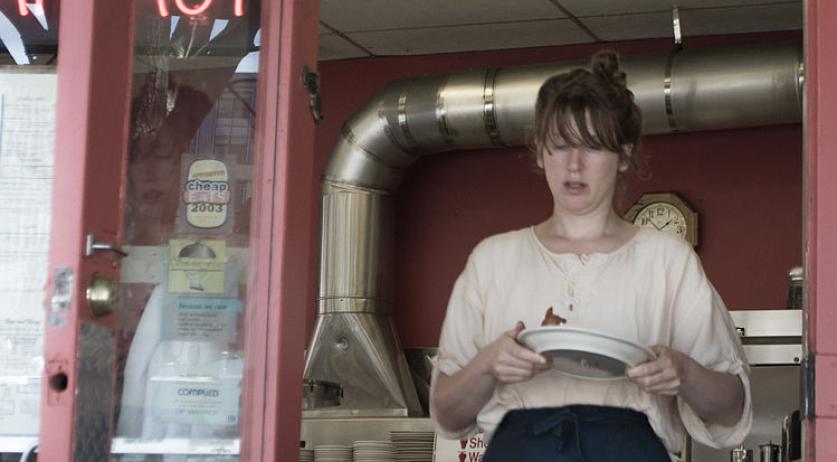 German foundation Bertelsmann publishes a rank list on Monday of European Union countries based on research into social justice that shows The Netherlands scoring highly in third place after Sweden and Finland, the Algemeen Dagblad reports.  According to the research, The Netherlands does well on platforms such as effective counter-poverty policy, accessibility of the labour market, social equality and anti-discrimination. Together with Sweden, The Netherlands has also been effective in the struggle against poverty amongst children. Across the EU in General, however, Bertelsmann shows an increase in social inequality, which is pronounced in the Southern states, except in France. In Spain, Italy and Greece, placing 23rd, 24th and 28th on the list respectively, social injustice has risen over the last years, the research states. Greece is performing worst amongst EU countries on areas such as poverty risk, youth unemployment, a poor healthcare system and discrimination. Bertelsmann also shows an increase in the generation gap, especially on the front of social injustice. Young people in the EU are far worse off than older people when it comes to poverty and social exclusion, with 28 percent at risk of landing in poverty.