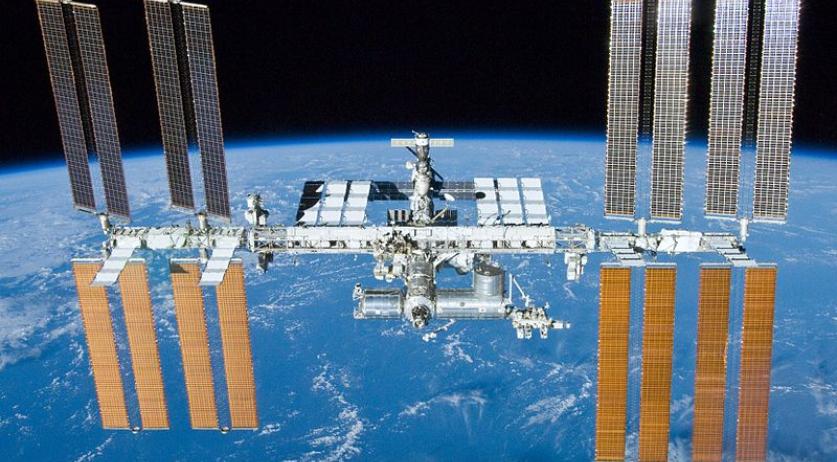 The government today announced a 13 million euro annual additional investment from 2018 into the Dutch aerospace industry. Minister of Economic Affairs Henk Kamp told the House that this investment will allow Dutch entrepreneurs and scientists to benefit from developments in the European space program. With this investment, Dutch companies will be able to join other European nations in the construction of mini-satellites and early warning storm systems. This brings the Netherlands total investment in the space sector up to between 90 and 100 million euros annually. "This is very good news for the Netherlands," says Arnaud de Jong, the director of Dutch Space, the country's largest private aerospace firm. "The Netherlands should continue to prioritise investment to lead the way," he told Nu.nl. The Dutch aerospace sector comprises of 80 companies and research institutions, with annual sales totaling 140 million euros.