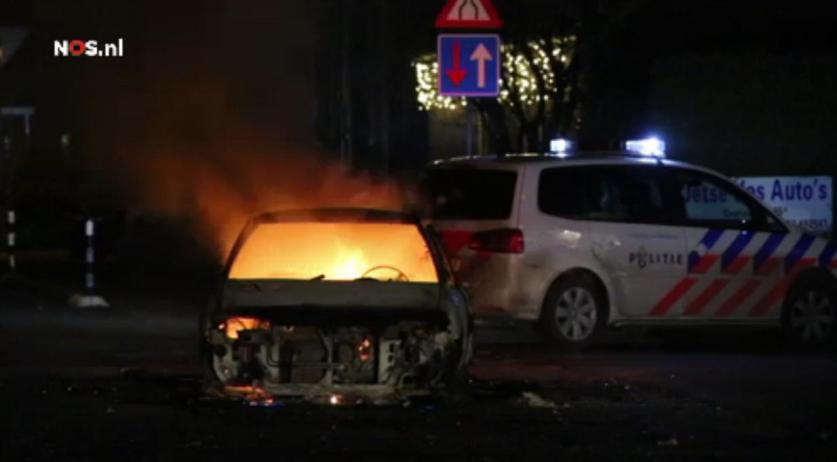 At least 65 of the 100 people arrested in December last year during the riots in Veen have claimed damages with the Department of Justice. They argue that they were falsely arrested, their lawyer Marc Crombach announces, Omroep Brabant reports. For false arrest and detention, these ex-suspects are demanding more than the general €105 a day usually demanded in wrongful arrest claims. The lawyer will not say what their demand is. Between the 30th and the 31st of December last year, 100 people were arrested on suspicion of setting a car on fire. During the riot, the police was pelted with empty bottles and heavy fireworks. The case was dropped against 87 arrestees in July, however, as the Department of Justice could not find sufficient evidence to hold them.