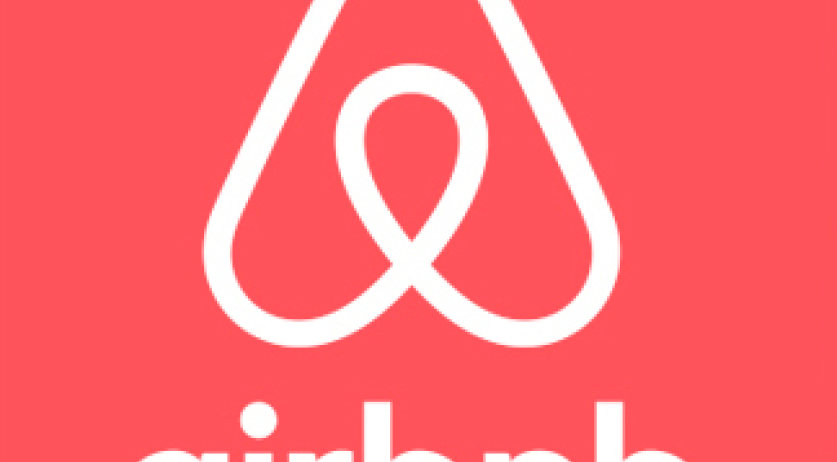 The Association of Insurers has warned consumers that homeowners who rent out their homes through popular sites like Airbnb and Wimdu are often not insured against fire, damage or injury to their guests. Standard home insurance policies do not provide coverage for temporary rentals.

Airbnb-style holiday rentals are deemed "too high risk" for a variety of reasons, leading insurers to refuse the coverage, an association spokeswoman told the Volkskrant. This gap has left both homeowners and tourists on the hook for all costs related to injury, theft and damage to belongings and property. However, not all insurers think alike as the slow response from government and the insurance industry is viewed by some as a commercial opportunity. Dutch firm Nationale-Nederlanden will begin offering insurance coverage for Airbnb hosts beginning in January, a company spokesperson said. "The rise [in temporary rentals] forces us to deliver greater flexibility,” the spokeswoman explained. “Next year we will provide new specific plans for those who rent out their homes for business purposes.” A spokesman from Airbnb told reporters that all hosts are provided with “The Host Guarantee”, which provides protection for up to $1 million in damage to property in the event of guest damage. However the policy is not to be considered as a replacement for homeowners' insurance, and will not cover cash, pets, jewellery and rare artworks. In February, Amsterdam became one of the world's first municipalities to pass an “Airbnb-friendly law” when it introduced new legislation to permit residents to rent out their homes for up to two months. Across the country, municipalities have reported that over 15,000 homes have been rented through Airbnb, half of which occur in Amsterdam.