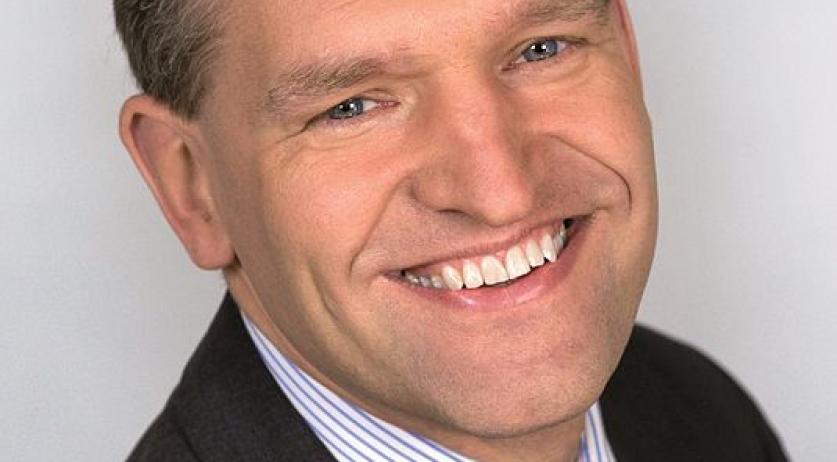 The Dutch radical Islam group Hizb ut Tahrir should be banned from operating in The Netherlands. This was said by CDA-leader Sybrand Buma in the television program Pauw on Wednesday night.  Buma said that the Netherlands should join Pakistan and Germany to ban Hizb ut Tahrir (Liberation Party), which fights for an Islamic state under Sharia law. "An organization that wants to weed out the foundations that we all stand for -peace, freedom, non-violence - with violence, this has no place here", Buma said. Buma believes that the spokesperson of the muslim group, Okay Pala, represents an organization that propagates violence to attain a caliphate. He refused the offer to sit on the same panel as Pala on the Pauw program episode. "I do not want to contribute to such a person receiving a stage", Buma said. According to De Volkskrant, Parliament will debate Thursday about the counter-extremism measures to be taken by the Cabinet. The CDA wants stricter regulations on, for example, the glorification of terrorism.