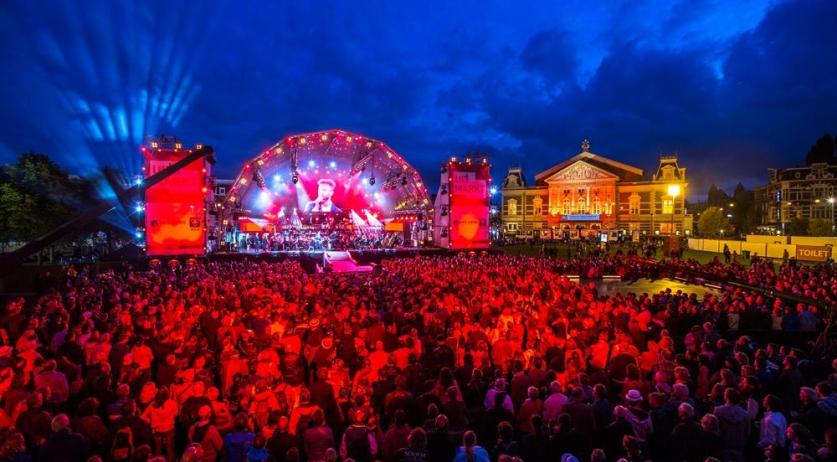 As many as 500,000 people visited the 37th edition of the Uitmarkt across Amsterdam last weekend, with 2,000 different artists performing on the Leidseplein and Museumplein. Roughly the same number of attendees dropped in on the festival last year, reported broadcaster AT5. Uitmarkt is considered to be the opening of the cultural season in Amsterdam. The most attended performance during the festival was the duo Acda and De Munnik, while former Common Linnets member and Eurovision contestant Waylon kicked things off on Friday backed by a 120-member choir from the Netherlands Opera company. Thirty different performance spaces were set up in the two central Amsterdam squares.