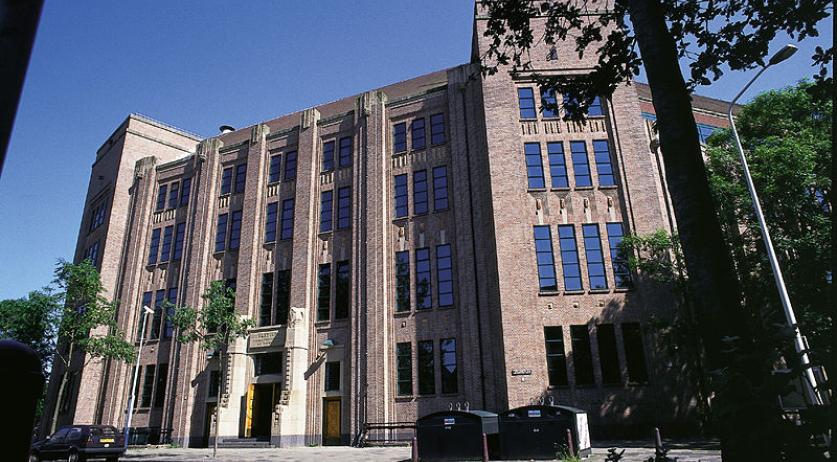 Ziggo and UPC Netherlands may merge, provided that the movie channel Film1 is sold. The new company must also continue to guarantee competitors like Netflix access to its network. This was reported by Bloomberg based on sources close to the competition investigation. UPC owner, Liberty Global, will not confirm or deny this report. A spokesperson said that they are in a constructive discussion with the European Commission, which they hope to conclude before the end of the year, NOS reports Liberty Global plans to incorporate Ziggo and merge the two cable companies under the name Ziggo. The two companies operate in different regions of the Netherlands, but Brussels still fears that the new company will be too powerful in the field of telecommunications and television. According to Bloomberg the cartel watchdog will need to be convinced that there will still be enough for people to choose from. On Monday Brussels pushed the deadline for the study from October 17th to November 3rd.