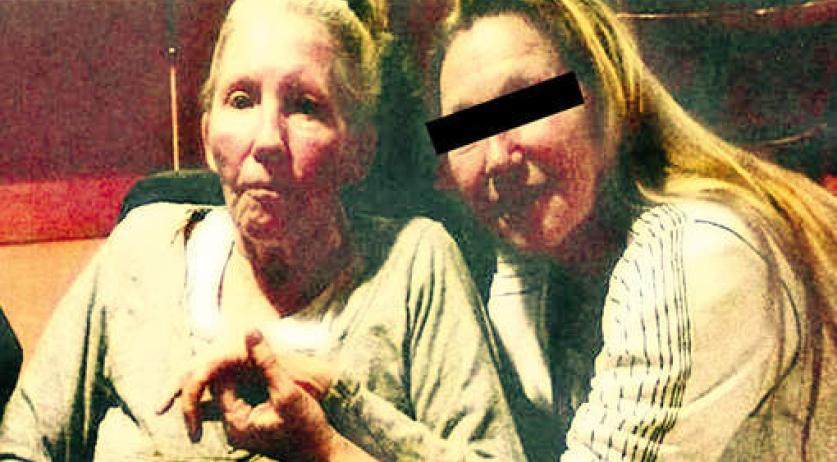 The 55-year-old Nadja tells authorities that she drove her mother's body to the Czech Republic in order to give her a proper farewell. As the woman is held suspect in her own mother's murder, the Public Prosecution Authority (OM) is questioning whether her mother was already dead at departure, the Algemeen Dagblad reports.  In June, the 55-year-old Nadja from Rijnsaterwoude was apprehended in relation to her 80-year-old mother Margarethe's disappearance. At the time, police suspected the mother to be dead. Nadja has been taking care of her mother, suffering from dementia as well as diabetes, for a year in a home when Margarethe's condition worsened. Margarethe contracted a lung infection, which her doctor said would kill her. According to the AD, the mother and daughter heard that Margarethe should no longer live in a home. Nadja's lawyer says that "she wanted to give her the best care for as long as possible", which is why Nadja had earlier taken her mother out of a care home in Leiden where she felt that Margarethe was not taken care of properly. The doctor's words spurned Nadja to take matters into her own hands. Leaving at midnight on the 13th of May, Nadja puts her mother into her Volvo station wagon, turning the back seat into a makeshift bed. According to the Algemeen Dagblad, they drove away with fake Polish number plates, leaving Nadja's daughter and her Polish boyfriend behind in Rijnsaterwoude. According to Nadja's lawyer, the entire situation went awry. "Nadja did not have a hand in her mother's death. It was a natural death, before the trip. That was a big blow to her, which affected her badly." Nadja's story is now that she wanted to take her mother to Hanover in Germany, where they used to live, to avoid her mother's body being used for science, which Margarethe didn't want. Nadja turned this into a farewell tour through all the memories. From Germany on to Poland, then, in the direction of the border with the Czech Republic, close to Harrachov. This is where the family went on a ski vacation. "It was a trip on sentimental ground", Nadja's lawyer tells the Algemeen Dagblad. Nadja's next action comes, according to her lawyer, out of a "quite complex combination of factors." In the Czech Republic, Nadja leaves her mother's body behind in a forest in the ski area, and then drives back to The Netherlands by herself. Nadja has now been in custody for more than two months. Her first statement swore that a male stranger took her mother's body away. "She was very confused then", her lawyer explains. According to Nadja's lawyer, the ceremony around the repatriated bodies returned from the flight crash in Ukraine have made her convinced that her mother's body has to be returned to The Netherlands as well.