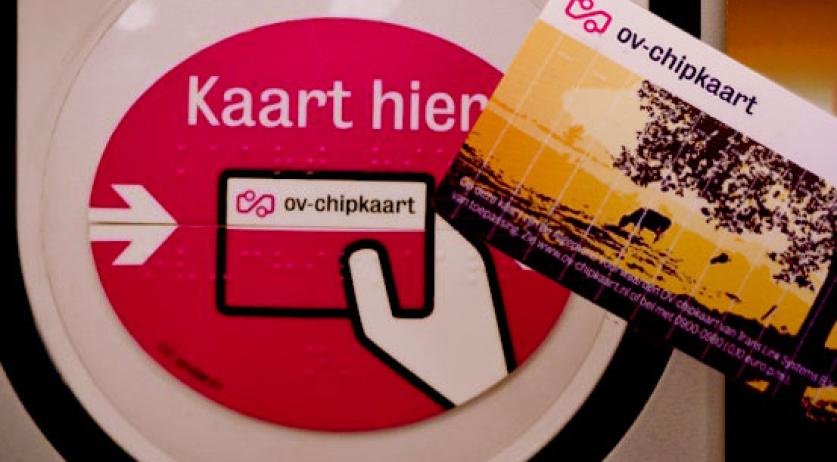 A data leak which exposed personal details such as names, addresses and bank account numbers of national public transportation card users has since been fixed, the card's management team said. The problems were first reported over the weekend, and they were patched up on Tuesday, a spokesman for Trans Link Systems told De Telegraaf. Trans Link Systems manages the OV chip card programme. Users of the card found that they were able to view other card holders' details online. Users were also able to make changes to other peoples accounts. Trans Link Systems says that the company will continue to monitor the online system.