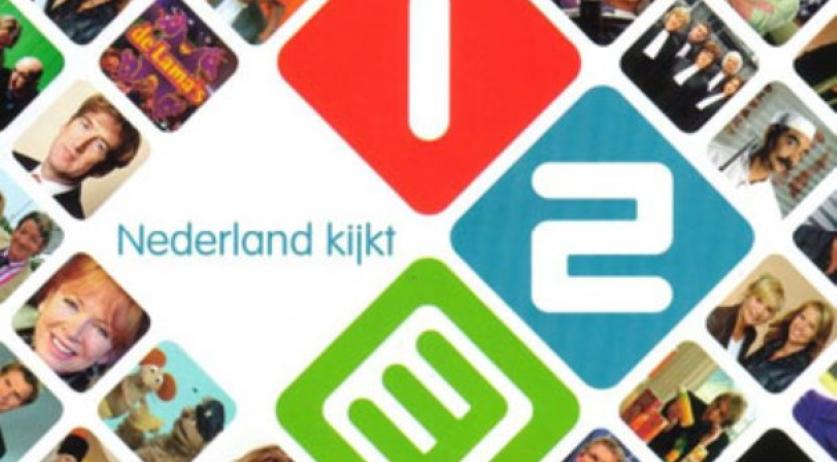 Public broadcasters in the Netherlands have refused requests to change their on-screen logos to make them more transparent. The decision was made despite an appeal from Frans Klein, head of Dutch public broadcasting organization NPO, who cautioned that opaque logos could permanently damage television screens. Broadcasters in the public system have resisted the request, complaining that the changes will amount to a dilution of their identity. In a joint letter to the NPO board, broadcasters said that any proposed changes will require further consultation. For now, only the trademarks for the public television channels, Netherlands 1, 2, and 3, will make the switch to a more transparent logo on August 19, despite the broadcasters' resistance. Last month, the NPO insisted that all broadcasters adopt transparent logos, which resemble a transparent watermark. Klein emphasized that viewers frequently complain about the current brightly-colored logos which appear in the corners of television screens during broadcasts. Klein said logos of this variety can “burn” the logo permanently into the screen. Plasma screens are particularly sensitive to this issue, as well as older video projectors, though newer LED sets are not as vulnerable.