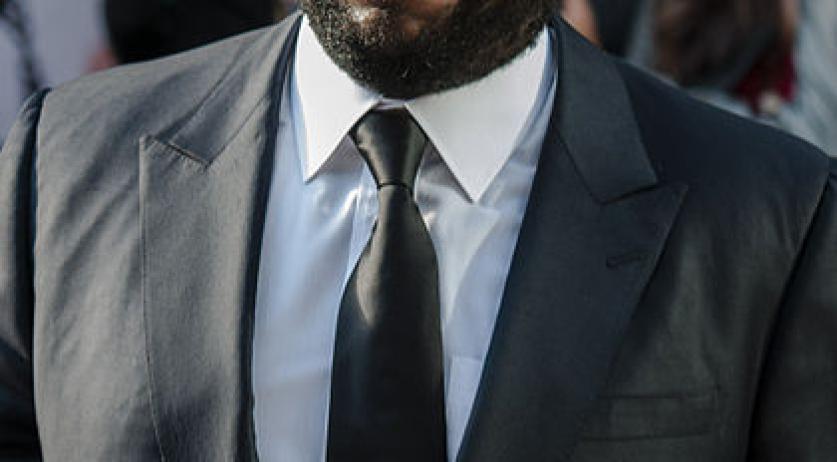 The Amsterdam film week has been canceled because the organization could not find enough partners to continue the festival. Organizers Maria Lam and Fulko Kuindersma tell filmpjekijken.com that they are working on a new film-related project instead.  The organizers of the festival, planned for the 27th of October to the 2nd of November, attempted to find an alternative for head-sponsor UPC, whose partnership expired at the end of last year's film week edition, but were unsuccessful. "We are enormously proud of the fact that we have been able to put down a festival in such a short time with a wonderful program and interesting international and national guests", Lam tells filmpjekijken.com. At last year's film festival edition, the honored guest was Steve McQueen, director of the oscar-winning picture '12 Years A Slave'. This is not the first time that the Amsterdam event booked oscar-winners and potential candidates. "We find it disappointing that it did not work to take a further step and give Amsterdam Film Week a permanent place in the festival world", Liam says. "Our love for better film and our city Amsterdam remains, and as cultural entrepreneurs we are now setting up new, film-related projects."