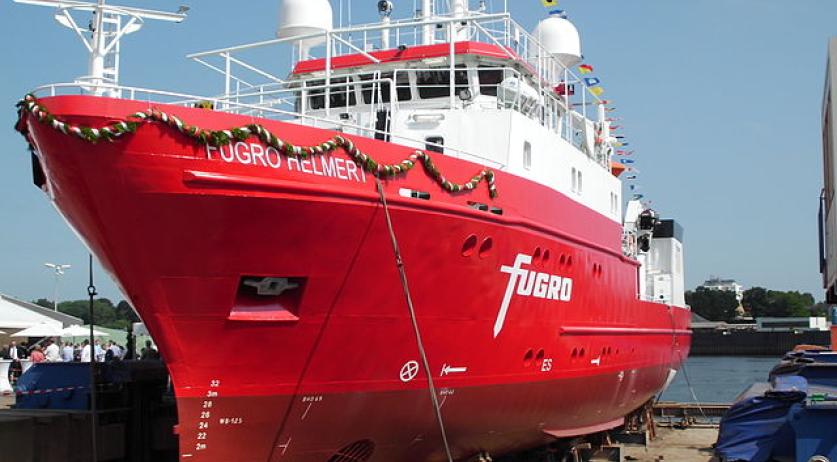 In an area two times the size of The Netherlands, Dutch geo-investigation services consultancy Fugro has been allowed by the Australian government to send a second boat to search for the still-missing Malaysia Airlines flight MH370, that disappeared from the radar on its way from Kuala Lumpur to Beijing on the 8th of March, the NOS reports. According to the Australian government, Fugro, based in Leidschendam, has the best technological solutions to scan the Indian Ocean's sea-bed where the flight may have crashed in March this year. It was previously thought that the flight came down in Vietnamese waters, but satellite images pinned the crash area closer to Australia in the Indian Ocean. This will be the second ship fitted with sonar and video cameras that Fugro will be operating in the area. The first boat was sent in June. The area that might be concealing the wreckage of the plane is around 60,000 square kilometers in size. Australia's Deputy PM Warren Truss is optimistic that the Boeing 777 is somewhere in that area. Spokesperson Luijnenburg for Fugro believes that the conditions in that remote part of the Indian Ocean are bad. "The bed is very rugged, with many inclines and drops." This could keep the two investigation-vessels at sea for some time. "The area is almost two times the size of The Netherlands. If you have to inspect that thoroughly, you'll be busy for at least a year with two boats", Luijnenburg tells the NOS. There is as of yet no concrete evidence of where the plane came down precisely. The radar signal was lost mid-flight, and no parts of the wreckage were found. There were reports that signals from the aircraft's black boxes were picked up to the West of Australia. The American Marines said at the end of May that the signals likely did not come from the black boxes. The strongest theory is still that the plane is lying in the Indian Ocean.