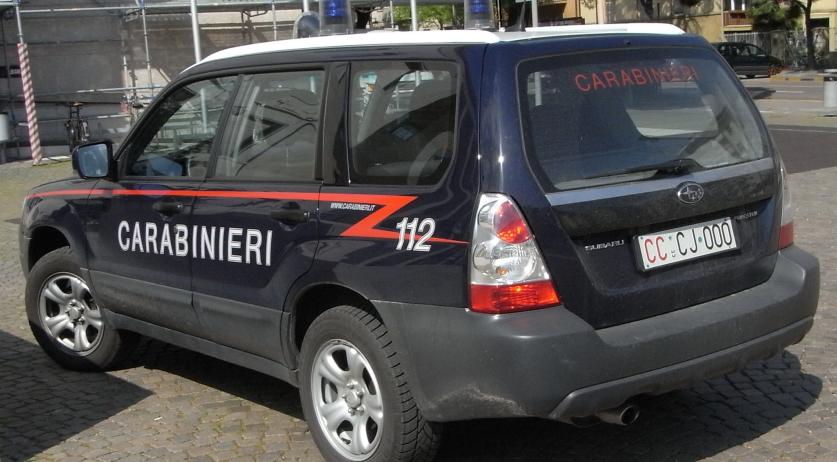 A member of the notorious Italian 'Ndrangheta' mob has been arrested in a large-scale sting operation directed at mafia operations in Europe. The 46-year old Marc B., who runs a restaurant in Amsterdam, was arrested in February on suspicion of involvement in the mafia, including the delivery of cocaine to the Ndrangheta, De Volkskrant reports.  Marc B. had an international warrant out on him, part of an operation that expands into Germany and Italy. According to police in Italy, Marc B. partly owned and ran the Casa di David restaurant in Amsterdam, and traded drugs that were sold to members of the Cacciola mob from the South-Itaian Rosamo over the last few years. The drugs were then smuggled through Düsseldorf to Calabria in Italy. The operation has so far resulted in the arrest of 16 Mafiosos, six of whom are women. The Ndrangheta mob is known as the most powerful criminal organizations in Europe, whose international drug trade is thought to bring in €53 billion per year, De Volkskrant writes. According to the arrest warrant, Marc B., from Rome, was arrested in 2000 on suspicion of supplying over 5000 ecstasy pills and just under 2000 grams of cocaine. He was released after three days. The Italian will be taken to the Public Prosecutor from the Netherlands Public Prosecution Authority (OM). According to a spokesperson for the OM, the extradition process could take months. The police found B. after hearing the testament of a mafia widow from the Cacciola clan. She was blamed for her husband's suicide, and was locked up and abused. When she escape and attempted to commit suicide, her brother stepped in and stopped her. Her brother then mysteriously disappeared. She went to the police with all the information she has about the mob underworld when she got a chance. This has led to 16 arrests. This is not the first time that The Netherlands has become involved in the world's most notorious criminal gang worlds. Last year, police arrested a 39-year old Mafioso, Francesco N., in partnership with the Italian authorities. In Italy, Francesco appeared on the list of the 10 most dangerous wanted criminals. Police found him in Nieuwegein, where he was renting an apartment.