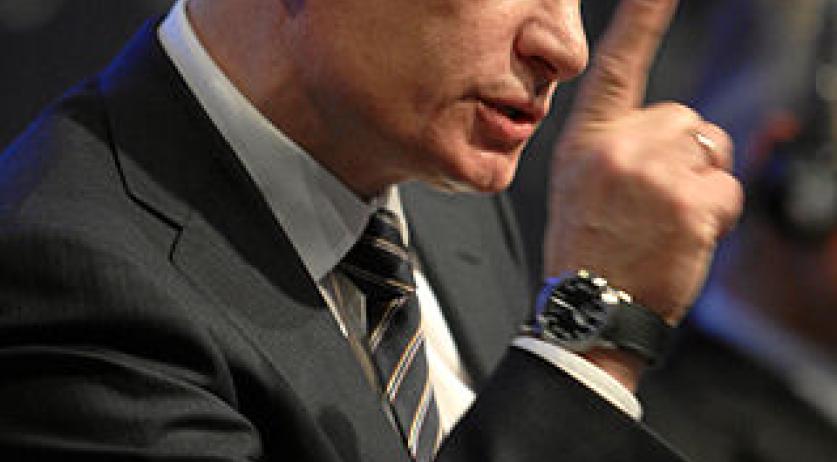 Mayor of Hilversum, Pieter Broertjes, has been forced to apologize for suggesting that Vladimir Putin's daughter should be deported from The Netherlands after it became world news. The 29-year-old Maria Putin is reportedly living in Voorschoten with her Dutch partner.  Broertjes said on the Radio 1 program De Nieuws BV this week that deporting Maria Putin may be the ultimate sanction against the Russian president. His comment did not go unnoticed as international newspapers picked up the story, including The Guardian. "Dutch mayor wants to throw daughter Putin out of the country" was German paper Bild's headline.  The plane crash that killed 298 people when it crashed in eastern Ukraine last Thursday has become a political hot potato, and Mayor Broertjes' comment seemed to come out of frustration more than anything as he later apologized. After a social media storm of upheaval about the Mayor's comments, the editors at Nieuws BV took to Twitter to say that Broertjes did not mean it as a serious option. Broertjes, an ex-editor for De Volkskrant, apologized on Twitter for his words. "Comment about daughter Putin on Radio 1 was not wise. This came from a feeling of helplessness that many people will recognize", Broertjes wrote.