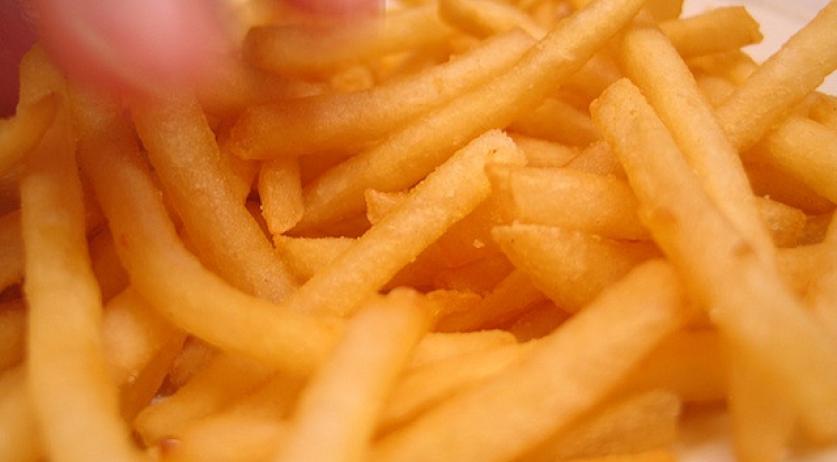 Dutch potato processing company Farm Frites from Oudenhoorn in Zuid-Holland is unable to receive a loan from the bank to built a factory in Russia that will produce fries. The conglomerate has postponed the construction of that factory. The EU has imposed a boycott due to the plane crash tragedy in Ukraine, the Algemeen Dagblad reports.  This news comes after the conglomerate has made all the preparations. "The signatures for the factory close to St. Petersburg were finished up to the details. We have stopped the project", says Simon Quist from Farm Frites. Quist calls this a "substantial disappointment." The project has stalled until there is more clarity on the exact cause of the plane crash, Quist tells the AD. Before there is more news about possible measures to be taken against Russia, it is unclear when or if Farm Frites will even receive a bank loan. The company was hoping to be able to deliver fries to Russian McDonald's branches from 2016. Farm Frites has more than 40 branches around the world, and says that it respects the bank's decision. The advisor to the Russian partner in the deal also says there is understanding on the Russian side.