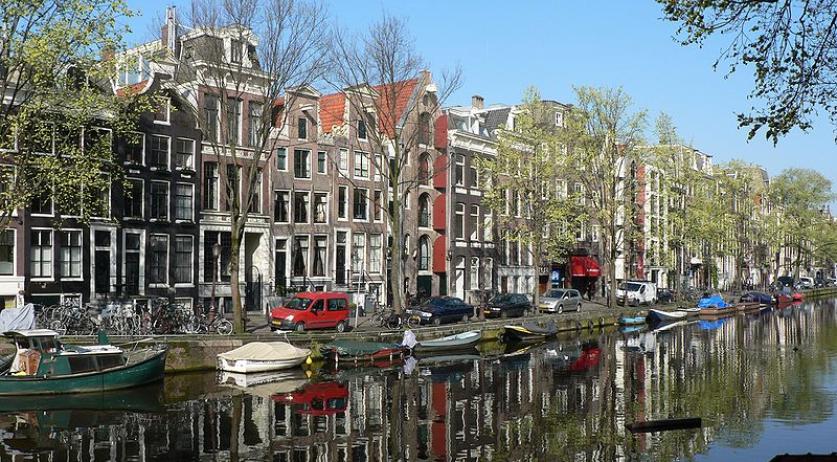 Nearly 3% of Amsterdammers are millionaires

In Amsterdam, one in 38 people is a millionaire, according to a study. This brings the Dutch capital in ninth place on the world ranking list. Monaco is still at first place, where 29 percent of the population on the French Riviera has millions in the bank.  Asset advisor Wealthinsight conducted the study about people who have at least a million dollars in assets, excluding the first home. New York is the only non-European city in the top five list, coming in at number four with a 4.6 percent millionaire population. Zurich and Geneva are in second and third place, respectively, with the percentage of their population living the high life in the double digits. In fifth place is Frankfurt with just under four percent. Wealthinsight says that a politically stable situation, the presence of cultural heritage and a good financial infrastructure is important to the rich.