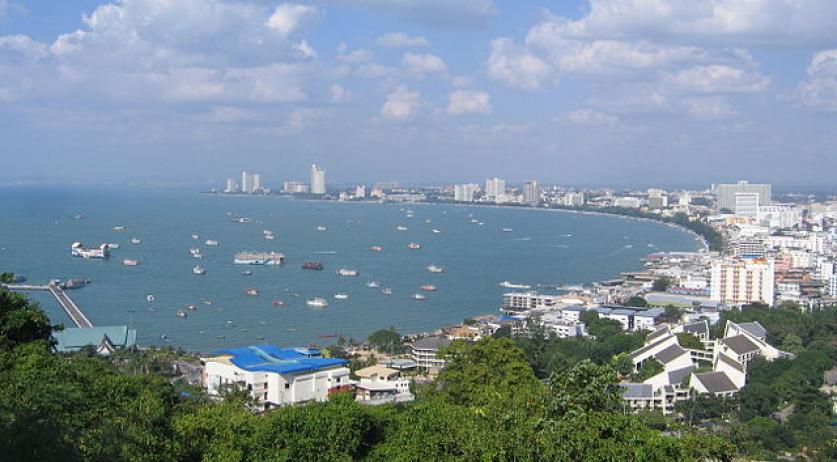 Dutch Johan van V. was apprehended in Pattaya, Thailand, on suspicion of drug smuggling. According to the Bangkok Post, his Thai wife was also arrested and assets seized.  According to the police in Thailand, Van V. is suspected of having fueled drug trade between Thailand and The Netherlands for years. He is accused of transporting large quantities of marijuana to The Netherlands, and whitewashing the money by purchasing homes in various countries. Local authorities have seized bank accounts, homes as well as cars worth more than €100 million Thai Bath (roughly more than €2.3 million). The authorities also say that Van V. and his wife set up a coffeeshop in Thailand especially to sell this large quantity of weed. The couple will be tried in Thailand first, then may be deported back to The Netherlands.