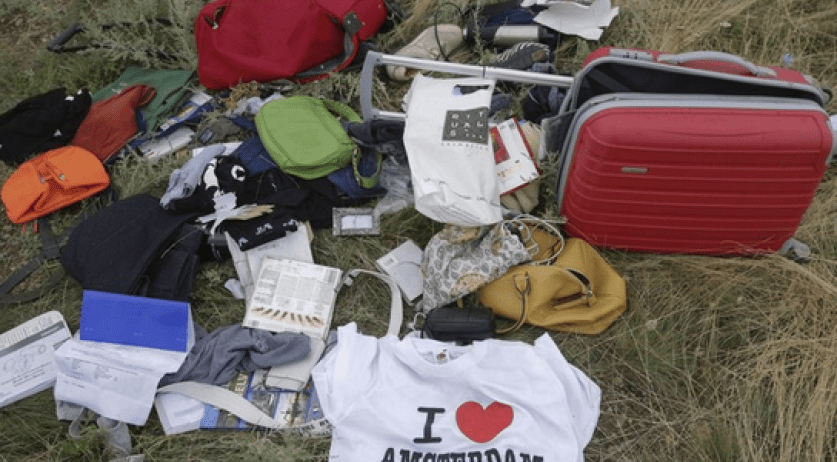 Several relatives of the victims from the crashed flight MH17 have told the Telegraaf that they were shocked when calling their loved ones' phones to hear Eastern-European voices at the other end.  Telephone providers in The Netherlands cannot confirm whether calls were made or received after the crash due to privacy reasons. This testimony from a relative adds to journalist reports that the crash site has been emptied of valuables. Mobile phones, wallets and cameras have gone missing. It has also been reported that banking and credit cards are also being looted. The Dutch Banking Association said that it is taking "preventative measures" to make sure stolen cards would not be used for personal gain.