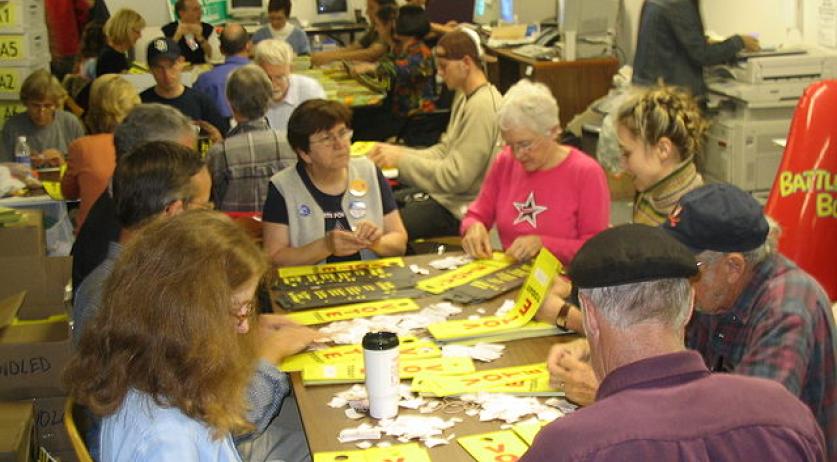 People with unemployment benefits may now start doing volunteer work at, for example, sport clubs or festivals, if the tasks they do there are already being done by volunteers. This will become possible in a broadening of the rules proposed by Minister Lodewijk Asscher of Social Affairs.  Someone with unemployment benefits can do volunteer work so long as that does not repress possible paid work. As it stands, benefits can be cut if the voluntary work someone is doing is done elsewhere in the country by a paid force. In future, emphasis will not be national, but benefits organization UWV will look at the organization in question instead. The UWV will take into account certain positions in organizations that are always filled by a volunteer. Events dependent on a voluntary workforce, such as festivals or sporting events, will also be able to take on people taking unemployment benefits. According to Minister Asscher, there are around five million volunteer workers in The Netherlands at the moment, but he cannot pin down an exact number of people on benefits. Volunteer work is important in society, the Minister says in a letter to Parliament about this subject on Thursday. It preserves and strengthens social cohesion. This is why strict rules have to be pushed back. "Everyone has the freedom to sign themselves up as volunteer, also people who do temporary work on unemployment benefits." Asscher also finds voluntary work important for people on benefits, as it widens their network and keeps them active among people. These new rules will be brought in during the Autumn.