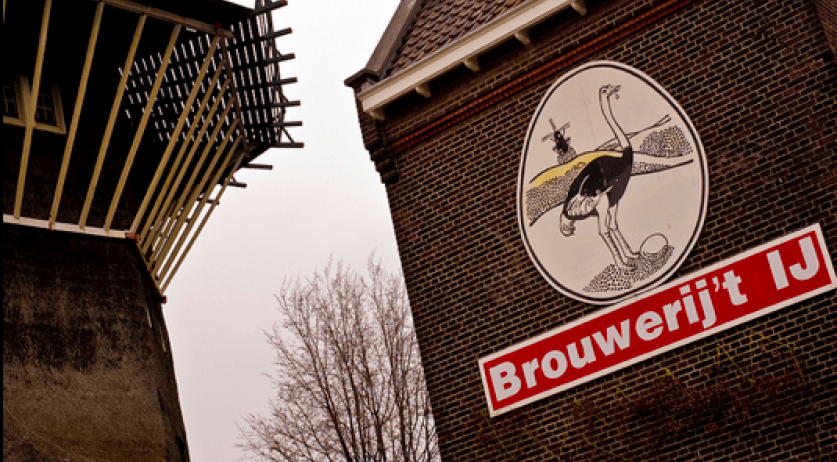 In the last 11 years, 'special beer' breweries in The Netherlands have grown in number from 64 in 2003 to 220 this year, according to figures from the Small Brewery Collective (KBC), the largest micro-brewery cooperation in The Netherlands.  "Special beer is really booming", says Constant Keinemans, president of the KBC. In the last year alone, 60 breweries opened their doors. And according to Keinemans, it will do nothing but keep growing. "People are sill looking for that something special." In Groningen, city brewery De Kromme Jat (which means something like The Curved Street), and Ketelbink from Rotterdam or Brouwerij De Snaterende Arend (roughly: The Chatty Eagle) are all independent breweries that are becoming more and more popular. Keinemans believes that it is the home-grown feel of these beers that are making them more successful. A lot of brewery-owners started out as hobbyists, only selling their brews in the region. "Many hobby brewers started at home. If the beer tastes good, then they often start looking further and open a small brewery", Keinemans says. "They often begin with one or two people. If it develops positively, like at the Jopen brewery from Haarlem or 't IJ brewery from Amsterdam, then the workforce can grow quickly. Jopen is named after the Haarlemse Jopen, which is what the quays on the Spaarne, full of piles of beer vats, were called at the peak periods of the Haarlem brewing culture. The spokesperson for Pint, a beer enthusiasts association, says that these special beers are becoming more and more hip. The regional aspect makes them all the more special, because you can only get the beer at the local licensed shop and in two or three pubs. There is also a lot of variation working in these special beers' favor. "Sweet, fruity, stout or smoky beers, there is an astounding variation. Everyone's taste will be in there", the Pint spokesperson says. According to the spokesperson, drinking special, independent brewery beer, is not a 'drink for the sake of drinking' experience. "You often drink one glass or two. It is a form of perception."