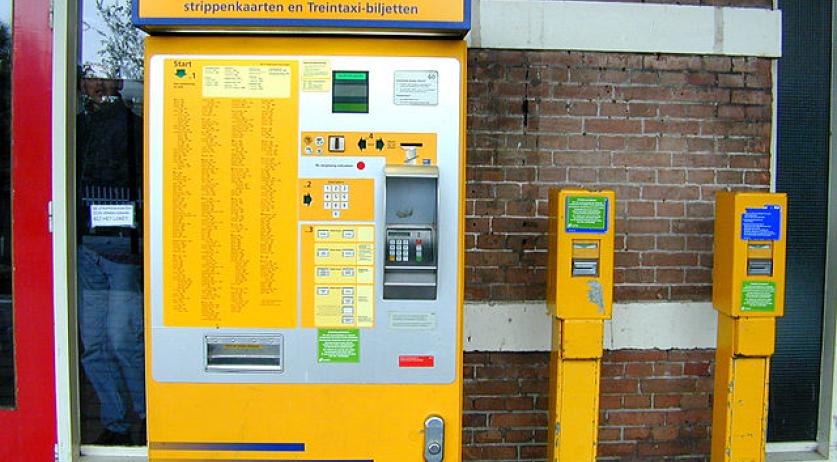 A quarter of all complaints about public transport in The Netherlands in the last three months have been about the change from paper tickets to the OV-Chipcards. The fact that paper train tickets are going to be entirely discontinued is a woe to many public transport users, the Metro reports. From next week Wednesday, the ticket machines on stations will no longer give out paper tickets, but only plastic OV cards fitted with a chip. At a lot of stations, new ticket machines have already been installed. One of the most frequent complaints is about travelers not being able to find machines that still issue paper tickets. The current growth of complaints is only expected to be a fraction of what will come after the train ticket is entirely disappeared. "These signals come from travelers who are already paying attention now. I expect a lot more if everyone walks against this later", a spokesperson for the NS says.