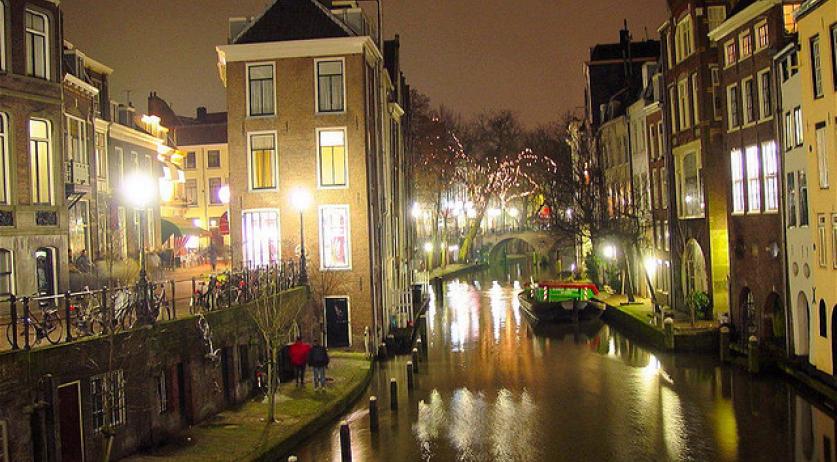 Northern Randstad cities as places to live seem to be growing in popularity compared to the rest of The Netherlands. According to the newest edition of the annual Atlas for Municipalities, presented today, Amsterdam and Utrecth are among the most attractive cities on the list.  Amsterdam stays at number one, with Utrecht, Amstelveen and Haarlem as runners up. Cities such as Zwolle, Leeuwarden and Groningen, however, are going down on the list. The cities are judged on their attractiveness by researchers who look at criteria such as work attainability, cultural events and proximity to nature. Safety and the availability of a university or a historic town center also count. Most of the top ten cities are located in the East of the country. The only two cities not in that region are Den Bosch (at number 5), and Nijmegen (at number 7). The Randstad as a location has become more attractive because housing prices have dropped, and traffic is improving, the researchers stay. Young people are more likely to choose big cities these days as well. Amsterdam and Utrecht, for example, have a higher young population relative to the rest of the country, and also have more job opportunities. Amstelveen is considered a cheaper and quieter alternative to Amsterdam. The transfer of government task to municipalities will likely increase the gap between the Randstad and the rest of the country, head researcher Gerard Marlet says. The Volkskrant carried out a calculation earlier this year to measure how much municipalities differ in aspects such as percentage of elderly residents, unemployed and persons in need of help, and in financial influence. The new municipal tasks will be easier to carry for the Randstad than for poorer regions in the North, East and South of the country. Rotterdam seems to be missing out on this aspect, however. This municipality is populated by many lower educated people with weak socio-economic positions. Emmen, Sittard-Geleen and Venlo are also down at the bottom of the list.