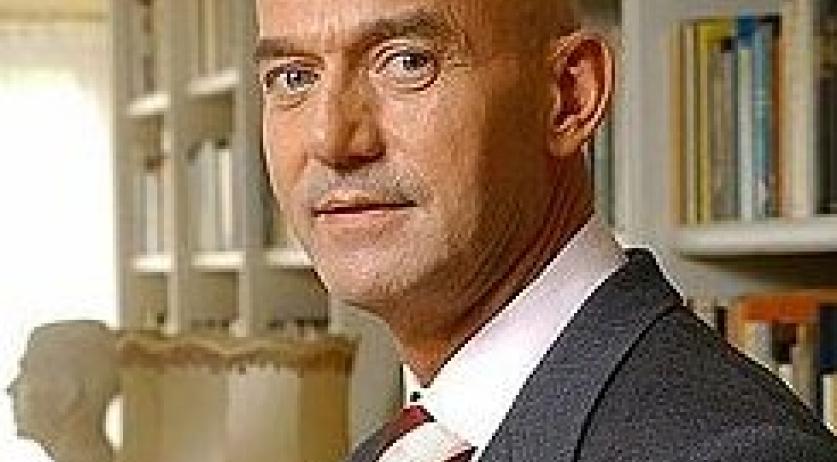 A never before published interview with murdered politician Pim Fortuyn done four days prior to his death 12 years ago, will be shown on the tv-show Altijd Wat (Always Something) on Tuesday. The channel, KRO-NCRV decided at the time not to air the interview, but is doing so now in the days before the European Parliament elections on Thursday. Part of the interview touched on Europe. Fortuyn told interviewer Wilfred Scholten that he was a proponent of the expansion of Europe. "As Prime Minister, I will plead for an expansion of Europe, especially due to the safety and stability, but I will also mention the price", the politician said at the time. He also called Europe a unique political project, which the European population will have to carry. "If not, we will have to experience that what we have built, will fall apart. The cement will have to be that people feel that the different peoples fit together." The interview has been constructed into a report by the makers of Altijd Wat, in which ex-LPF fraction president Mat Herben, PVV-MP Barry Madlener, former VVD-politician Hans Wiegel and publicist Thierry Baudet will also speak.