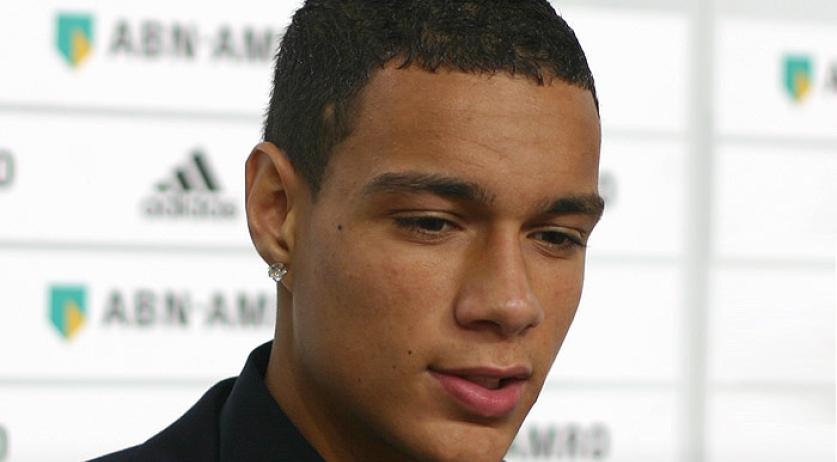 Gregory van der Wiel will not be playing in the World Cup in Brazil due to his injuries. The right-backer called off his presence himself,  he tells the Algemeen Dagblad.  "I called the coach and said that it really wasn't going well. I have been struggling with my knee for too long. Irritation of the tendon in the point of my kneecap. I have been playing with painkillers all year" Van der Wiel says. The footballer admits that he cannot even train properly now, which is why he made the decision together with doctors and the coach not to go to the tournament. "I find it extremely regrettable that I was allowed to work with Louis van Gaal, who gave me a chance, for such a short time", he says. "Brazil would have been beautiful to me, but if you play for your country you have to be in peak physical condition."