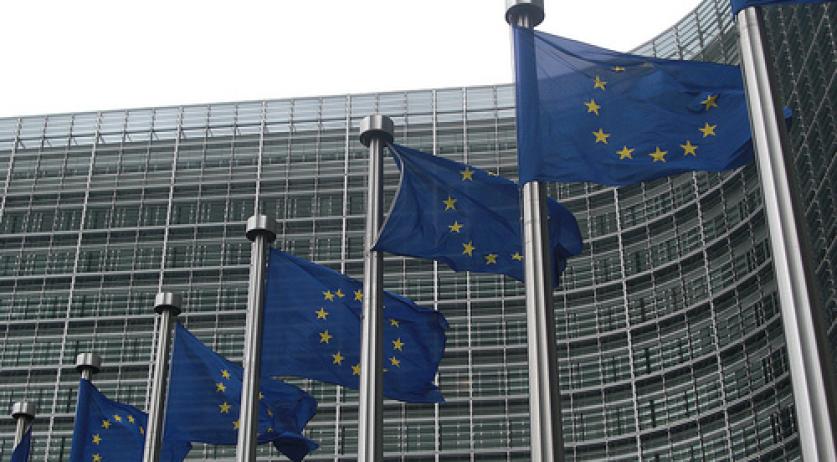 Less than one third of Dutch people is currently happy with the European Union. The latest Euro-barometer from the European Commission shows that the Netherlands is equally dissatisfied with the EU as most of Europe on average.  The figures (.pdf) show that 31 percent of Dutch people are moderately positive about the EU, while an almost equal number are moderately negative (27 percent). The rest is neutral. During the research, 28,000 people were questioned in all of the 28 EU member states. Further, a poll from TNS Nipo, done under 1023 people in Europe, reveals a lack of trust in the EU among half of Dutch people. Only 21 percent, however, believe that the Netherlands should exit. Almost three-quarters of Dutch people want to remain in the Union. These figures may explain the lack of animo for the elections on 22 May. Last time, in 2009, a little over half of all eligible voters cast their ballots. This year, there is no indication on whether voter turnout will be higher or lower. Since the last research, during the Autumn of last year, it seems that Dutch people have begun thinking more optimistically about the future of the EU, with 63 percent seeing a positive future (up from 61), against 33 percent who are pessimistic (down from 37 percent). The EU average is rather different, with 53 percent positive against 40 percent negative.