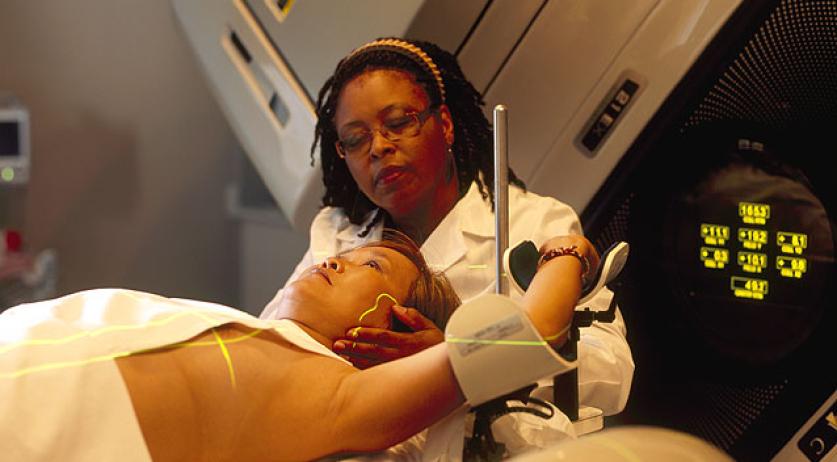 Throat cancer is currently more often caused by the human papillomavirus (HPV). The number of throat cancer cases cause by HPV in the Netherlands has gone up sixfold in the last 20 years. Despite that dramatic increase, it does seem that this form of throat cancer is generally more easily treatable than other forms, the Volkskrant reports.  This information comes from research done by Michelle Rietbergen from the VUmc. Throat cancer is most known to be caused by smoking and excessive consumption of alcohol, but it now seems that 30 percent of all throat cancer cases - 550 annually - are caused by HPV. In 1990, this was only 5 percent. HPV is transmitted through sexual contact, and can lead to cervical cancer in women. It can evidently also lead to other forms of cancer, such as throat. Risk factors for contracting HPV-throat cancer have been stated as multiple sexual partners and practicing oral sex. "International research shows that the number of sexual partners is rising" says Rietbergen, which may go some way towards explaining the rise in HPV-throat cancer. It seems to be a worldwide issue. "In the US, 70 percent of all throat cancer patients are HPV-positive." HPV-throat cancer is higher in men than women. This could be blamed on the male hormone, Rietbergen says, but the so-called viral load is also the highest in the uterus, where most of the virus is present. Via oral sex, then, this can be rapidly transmitted. One positive side to this is that the HPV-positive tumors are more easily treatable than those brought on by other factors. "The tumors react more positively to radiation and treatment. It is possible that the immune system helps fight against the virus". Rietbergen says. The results emphasize the growing importance for girls to get the preventative HPV-vaccinations to be able to eliminate the virus. "We already know that the vaccine works for women against cervical cancer, caused by exactly the same HPV-variant. Sadly, vaccination coverage is still low." VUmc promotor René Leemans adds that "throat cancer by HPV is becoming an important problem. In the US, HPV-throat cancer is already a bigger threat for public health than cervical cancer."