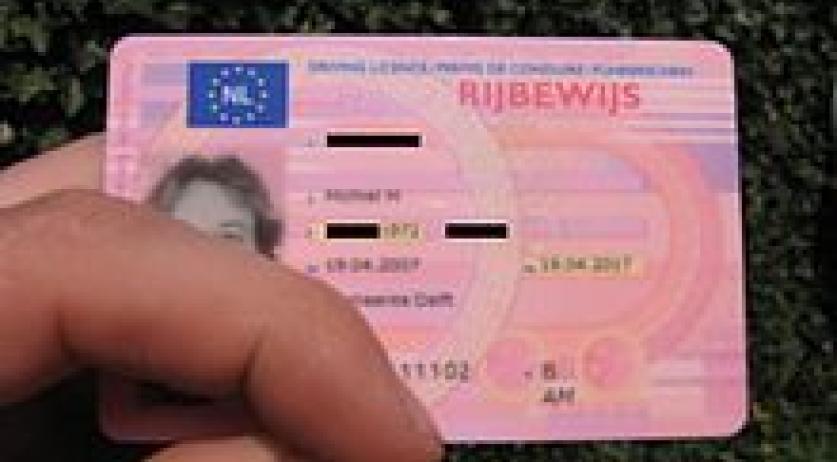 Driving schools have been handing out driver's licenses to people, even when they failed. Figures from the Central Bureau for Driving Proficiency (CBR) show that in the last three years, 175 people have received their license, while they failed their test, RTL Nieuws reports. RTL Nieuws approached many driving schools with the question if it happens often that the CBR hands out licenses unjustly. In the last three years, 137 people who failed their test received a license anyway, 23 people got a license in a category they never sat an exam for,  and 15 people got a license even though they only did an interim test. According to one driving school owner, it even happens that students who haven't even taken a driving test yet get a message that they can come and pick up their license at the municipality. The CBR announced Monday to the ANP that they have no knowledge of the stated cases. "But we do take them seriously from within our task with traffic safety. We are going to thoroughly investigate these signals", the organization says.