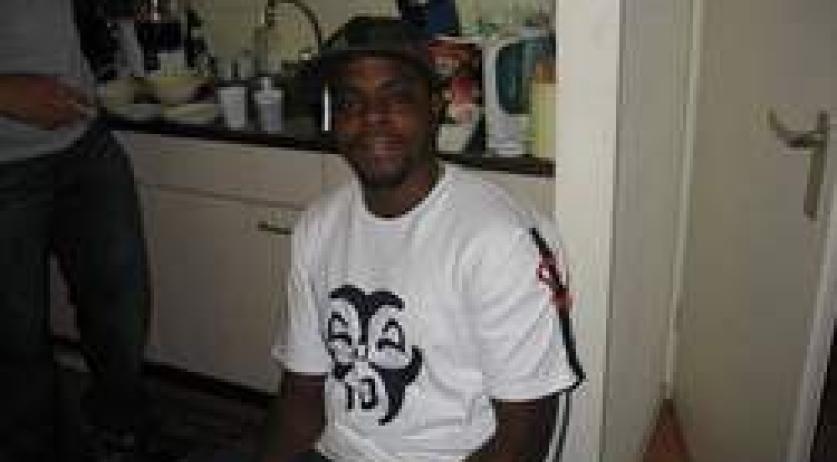 A 31-year old man who was shot dead on the Nesserland in Amsterdam Noord has been identified as Charlton 'Challa' Wondel, member of the known rap group Tuindorp Hustler Click (THC).  The police do not want to confirm the victim's identity. This was offered by members of THC, who announced that Wondel was the victim of the fatal shooting on Friday night. A second man was injured in the leg. Wondel lived on the same street as the suspected shooter, a 51-year old man from Suriname. Neighbors report that the victim and gunman had altercations in the past. Frontman for THC, Rocks, posted a message on Facebook in which he commemorates his friend. Another THC member says on Facebook that the culprit is "lucky that he has been arrested." A neighbor of the victim also says that the man was linked with the rap group.

THC has been making music since 1996. Their work is known very well among a small circle of people, but the group was never able to make it big. THC is made up of members of Dutch, Surinamese, Antilles, Moroccan, Tunisian and Armenian origins, all from Amsterdam-North. The group has cultivated somewhat of a gangster status around themselves, with lyrics depicting the life of criminality. In the past, members of THC have been involved in criminal activities. Flex, for example, another rapper with THC, became grievously injured when he was involved in a shooting in Amsterdam in 2010. Mr. Probz, who recently broke into the big public, was also injured that evening. Nobody was convicted for that shooting incident.