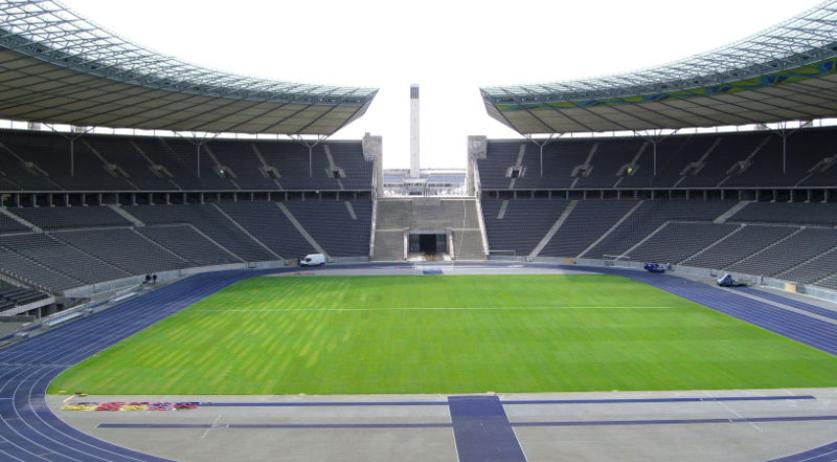 Wilson Raj Perumal from Singapore, one of the world's most notorious match-fixers, has been in the Netherlands twice. While here, he sought contact with a footballer from the premier league, the Telegraaf reports.  This information comes out of a book from the italian investigative reporter Alessandro Righi. FIFA has suspected Perumal of match fixing for several years. In 2012, he was sentenced to two years in prison, after being found guilty of fixing matches between Rovaniemi in the Finnish region of Lapland between 2008 and 2011. It is unclear which footballer it was that the Singaporean was visiting. It is known that the exchange took place either in December 2009 or January 2010, and that Perumal asked the player to help him come into contact with European football associations. According to the journalist, Righi, who wrote a book about the fixer, Perumal traveled through Schiphol with a fake passport. Minister of Justice, Ivo Opstelten, has been asked by the PvdA for clarification about Perumal's visit, the BNR reports.