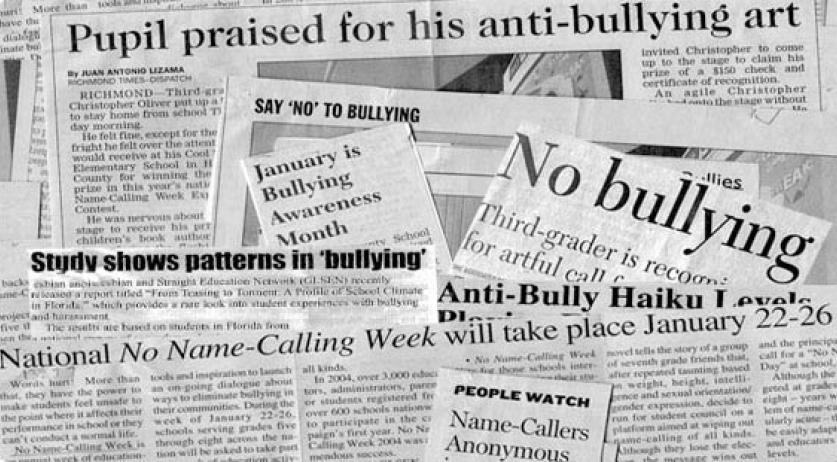 Violence and abuse at schools rises

Bullying has increased at schools in The Netherlands. Last year, there were almost 20 percent more reports of violence and abuse at schools than the year before.  According to an Education Report published on Wednesday from the Education Inspection, confidential grievance inspectors received almost 2,300 reports of sexual abuse, physical and psychological abuse, discrimination and radicalization. These figures apply to almost all education sectors. It is only in special education institutions that there has been no rise in bullying or other forms of abuse. Most reports are framed as psychiatric abuse. This includes abusive behavior such as bullying, threatening, ignoring, cyber-bullying, blackmail and stalking. Often, it is a combination of several of these. More than half of the reports concern bullying. The Inspection has not searched for an explanation for the fluctuations in reports. "More reports don't in any case immediately mean that a school is less safe socially", the inspection writes. "Other factors also play a role, such as willingness to report, attention in the media and what is considered 'normal' behavior in society."